Jimmie Allen Makes An Impressive Dancing With The Stars Debut 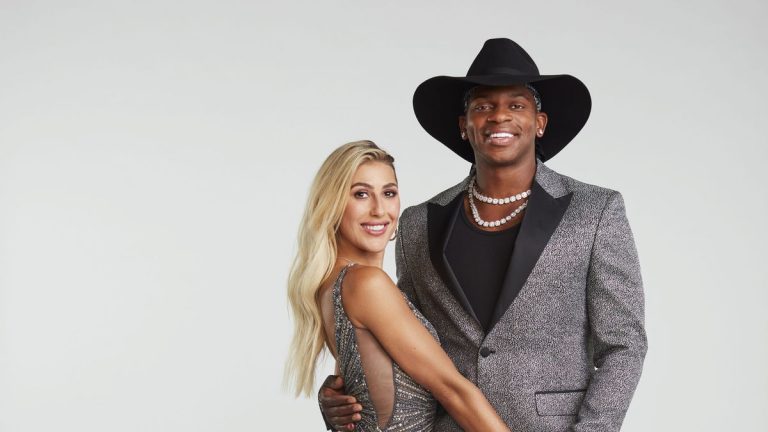 Dance pro and Dancing With The Stars Season 24 champion Emma Slater partnered with Jimmie Allen as the country star debuted on Monday evening, September 20’s premiere episode of the 30th season of the celebrity dance contest program. The “Best Shot” vocalist admitted to being both “competitive as hell” and “nervous to death” before appearing on global television, sharing, “I dance on stage, but this is a whole different type of dancing. However, Slater added, “[Allen] has no ego. He’s just there to work hard.”

As his wife, Alexis, cheered him on from the crowd, the country star and dance champion danced the tango to Timbaland’s 2007 hit hip-hop-meets-EDM single “The Way I Are.” Judge Len Goodman was both honest and hopeful regarding his performance, stating, “Wow, Jimmie, let me say this dance does not suit your personality. You’re a cool sort of guy, relaxed. I’m sure that there’s a lot more talent in there than we saw on that dance floor. You’re going to be loose, you’re going to go a long way. You’ve got great potential.”

Moreover, fellow judge Derek Hough noted, “[Jimmie, your performance] was an amazing. That was an incredible week one frame, honestly. The one thing I would just say is just keeping consistent because it was good and then every once in a while it would go woo, and it would drop down, but you have it. You know you can do it, you just got to be a little more consistent but great, great tango brother. Great job!”