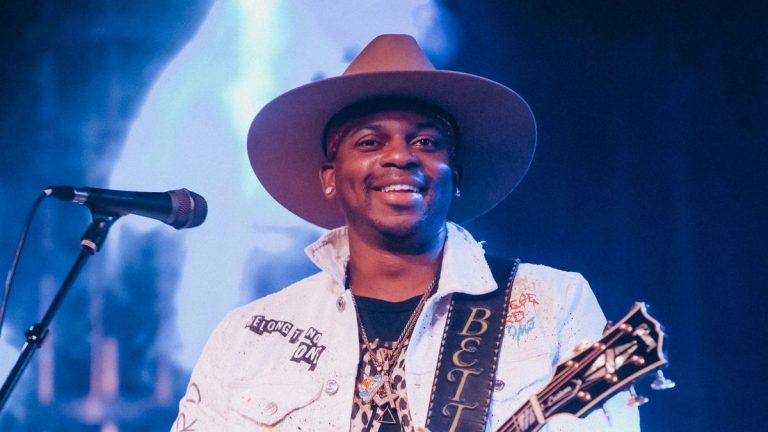 Recent Grammy nominee Jimmie Allen is adding another new line to his resume.

Neon Union is billed as country music’s first black and white duo and is comprised of Leo Brooks and Andrew Millsaps.

“Not only are they the first Black and white duo in country music history; they are insanely talented with great work ethic.” Allen notes of Neon Union. “Not only do they make great music, but they will change hearts.”

Allen saw the men perform as solo artists and suggested they form a duo. Their sound combines 808 kick drums with traditional country lyrics and pop melodies.

“Neon Union” will release its first single, “Beer Up,” on Dec. 30 through a distribution deal with EMPIRE. The duo is also featured on “Livin’ Man” from Allen’s latest album “Bettie James Gold Edition.”

The announcement comes at the end of a banner year for Allen. He’s the reigning CMA New Artist of the Year and ACM New Male Artist of the Year. He’s nominated for Best New Artist at the 64th Annual GRAMMY Awards and is the only country nominee in the all-genre categories.

His new business partners are stars in their own right. Benward is a platinum-selling songwriter and recording artist, film and television producer, music supervisor, and the Park City Song Summit founder.

Marks runs a successful consulting business and was most recently Global Director of Country Music at Spotify. He was instrumental in growing the platform’s Hot Country brand, championing new artists, and establishing Spotify’s footprint in Nashville.