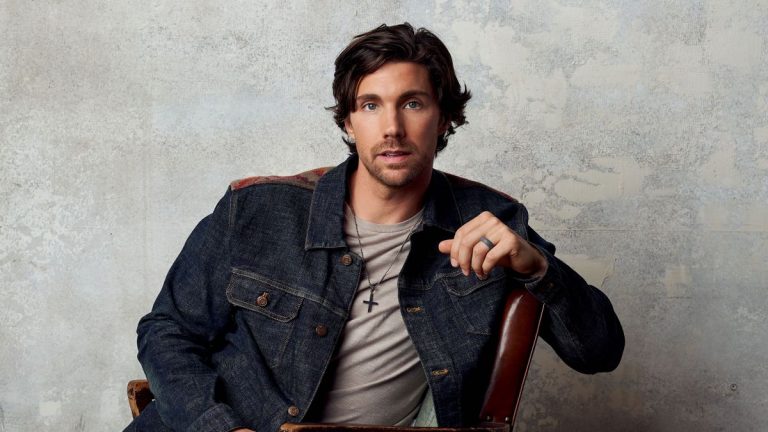 “We’ve all been there and it’s not a good place to be. The best part about being a songwriter is having the ability to help someone heal in the hard times with your music,” says country artist John King. He tells CMT that his latest single, “Ain’t Missing You,” is meant to “bring some comfort” to those going through a breakup.

King’s a notable Nashville artist whose debut single — 2014’s “Tonight, Tonight,” was featured on CBS’ Thursday Night Football. He also co-wrote Randy Houser’s Billboard and Mediabase number-one single “We Went” with Justin Wilson and Matt Rogers in 2015. This earned him his first ASCAP Songwriter Award in 2016. King also penned “Rollin’” — the first Hootie and The Blowfish song to be released since 2005 — in 2019.

Regarding the shoot for the song’s Ford Fairchild-directed video, King adds, “I remember being super excited to be around people again! It was really one of the first content days I had with my team since the shutdown, and it just felt really special to finally see everybody.” As well, the Georgia-born vocalist also recalls being impressed with the video overall. “[The video] draws you in visually with these moody, dramatic shots. Ford had a vision that fit so perfectly with the overall sentiment of the song, and he absolutely nailed it! This video just grabs you from the first frame. I am so blessed to be surrounded by an amazingly talented team. It’s always such a great feeling when something turns out even better than you ever imagined it would.”