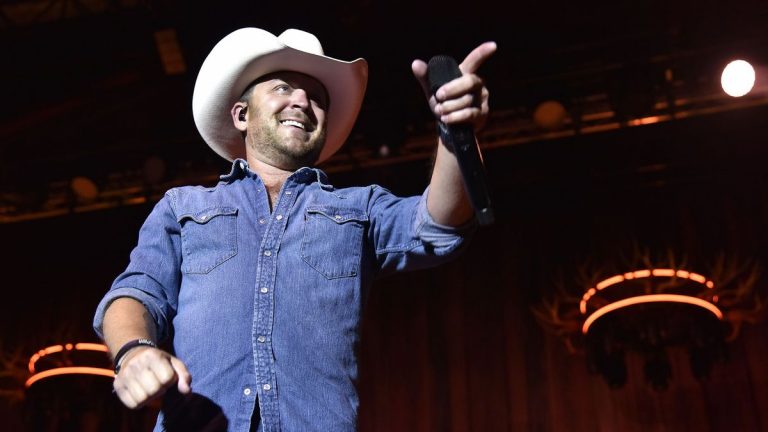 Arkansas native Justin Moore has surged to the top of Billboard’s Country Airplay charts, marking the veteran country artist’s tenth number-one single in his fourteen-year career. Impressively, this means that he’s achieved top-of-the-chart stardom every year and a half for nearly a decade-plus. Given how many genre expansions country music has endured in the past ten years, his longevity is truly impressive.

“Humbling that country radio has continued to support my music after all these years. It’s something I don’t take for granted. I’m very grateful for those folks, the fans, and my team around me,” Moore noted to Twitter. “Cheers to ’We Didn’t Have Much’ being our 10th #1 song on country radio.” While in the midst of his 2018 Hell On a Highway Tour, More told Taste of Country that he was “hard at work on his fifth and ’countriest’ album yet.”

During the COVID-19 quarantine, Justin Moore told The Country Daily that the song’s lyrics touched him a little bit deeper, “Yeah, it kinda took on a new meaning once all this stuff hit everybody and I know me and my family we slowed down and really simplified things in our life and made certain we were at least attempting to take care of what mattered and all that good stuff and I think that’s what the song talks about and I think there’s a beauty certainly in that in my opinion in the song I think paints that picture perfectly. [If] I’ve learned throughout my career that if I’m goin’ through somethin’ or if I relate to somethin’, it seems to be somethin’ that a lot of folks relate to.”