Kacey Musgraves Gifts Fans New Music On Her Own Birthday 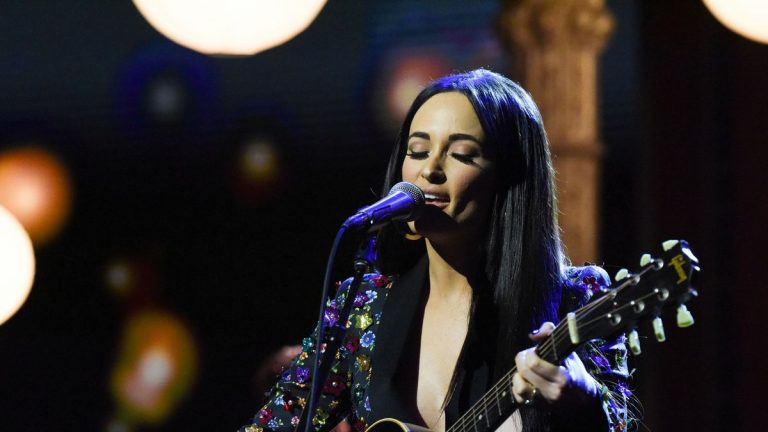 In a series of 15 instagram posts, tiled visually as a clouded sky moving from bright-blue of day to a darkened night, the Golden Hour singer presented fans with a chill-inducing taste of brand new music. The first of the 15 social media posts gives 20 seconds audio-visual; after a short intro Musgraves’ distinct vocals chime in with “Let me set the scene..” and that she does. What comes next are 14 audio-free posts, marked without captions, but visuals that highlight, what we’re to assume are lyrics.

let me set the scene..
two lovers ripped right at the seams
they woke up from the perfect dream
and then the darkness came.
i signed the papers yesterday
you came and took your things away
moved out of the home we made
..and gave you back your name.
what have we done?
did we fly too high?
just to get burned by the sun?
no one’s to blame
‘cause we called all the angels to save us
called them by name
but I guess they got lost..

If fans were hoping for an encore of the feel-good pop-numbers found on 2019’s Grammy award winning album of the year Golden Hour, this song isn’t it. What this is is a beautiful — yes, you can feel the emotion in just the first 20 seconds — divorce ballad, presumably about her split from singer Ruston Kelly. Fans may recall, in July 2020, after two years of marriage, the former couple announced they were splitting.

While there’s no official word of when a new album is coming from Musgraves, earlier this week the pop-country singer, in a quote-tweet, replied “I gotchu” to a fan who had politely requested a new album in order to “keep up our tradition of overwhelming sadness in the fall.”

And while it’s unclear if “Butterflies,” “Rainbow” and “Velvet Elvis” co-writer Natalie Hemby is part of the writing team for this new song, she did chime in with a set of crying and heart emojis that could easily hint to another album that is “Happy & Sad” at the same time!