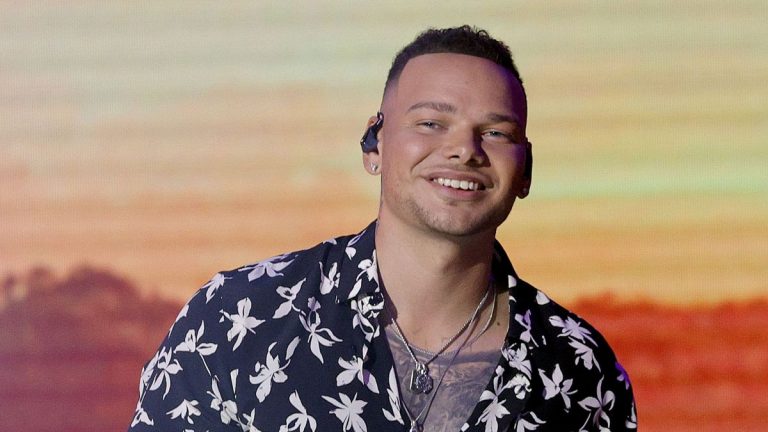 In presenting Kane Brown his second consecutive CMT Artists of the Year honor, multi-platinum rap and country superstar Nelly noted that songs dealing with “love, hope, equality, and fun” were vital in the recipe for Kane’s success.

The hip-hop groundbreaker fond of speaking with “Country Grammar” added that Brown was one of his favorite artists and collaborators, too. Impressively, when Brown took the stage, the empathy required to release songs that show “love, hope, equality, and fun” like 2020’s “Worldwide Beautiful” was highlighted.

At CMT’s 2019 Artists of the Year event, Brown honored his longtime drummer Kenny Dixon while receiving his award. Dixon died in a single-car crash in Christiana, Tennessee, days before the event and a month before he was set to marry his fiancée, Sarah Hedrick. “I want to dedicate this to my drummer Kenny,” Brown stated. “People didn’t think we would make it. He was with me the whole time. He was so supportive of me. I love you, man. I miss you. The band misses you.” At 2021’s event, Brown similarly honored his drummer, reiterating his love and compassion for his life and talent.

Brown also performed a cover of 2021 CMT Artist of a Lifetime honoree Randy Travis’ 2002 classic “Three Wooden Crosses.” Travis is forever an inspiration to Brown’s career. and his performance of the gospel-country track wasn’t his first. “Duuude. What’s up, man? Can I get a hug? It’s nice to meet you. This is crazy,” Brown exclaimed when surprised by Travis during a 2016 performance of the song. Moreover, Brown famously also performed the song during the Country Music Hall of Fame’s “Big Night At The Museum” fundraiser in October 2020.