Kelsea Ballerini Turns Teenage Dream Into Reality and There’s Video to Prove It! 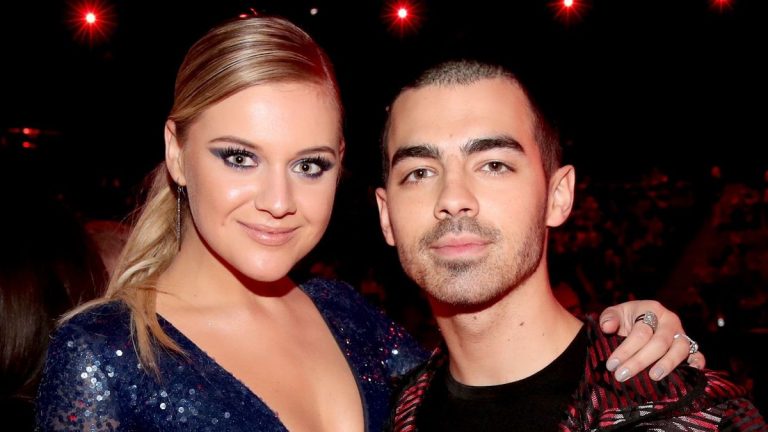 As many country fans know, “Hole In The Bottle” vocalist Kelsea Ballerini is currently touring with the reunited Jonas Brothers as an opening act. On August 30, via her TikTok, she highlighted how excited she has been to tour with them.

“Little Kelsea is losing her s**t tbh,” Kelsea captioned a TikTok that highlighted her Jonas Brothers fandom. During the sibling trio’s tour sets, she has performed Nick’s hit song “Close” with them, which the 27-year-old country artist, a fan of the Jonas Brothers since childhood, considers a career highlight.

Ballerini’s tour sets have also seen her cover another favorite artist of hers, Taylor Swift. The pop-country superstar’s 2006 hit “Teardrops On My Guitar” allows a moment during her performances wherein she is allowed to highlight that Swift “paved the way for people like me…and she sings songs that sound like…,” she says before playing the hit single’s opening notes.

Entertainingly, the “Half Of My Hometown” singer has noted — since the tour’s start — that playing alongside the Jonas Brothers is making another one of her childhood dreams come true. Via a May social media post, she also noted that “it only took 12 years to win the JoBro meet and greet,” sharing an archival video she made as part of a 2008 Jonas Brothers meet and greet contest entry submission in 2008.

The Jonas Brothers are on tour with Ballerini through October 27. For full tour dates, click here.