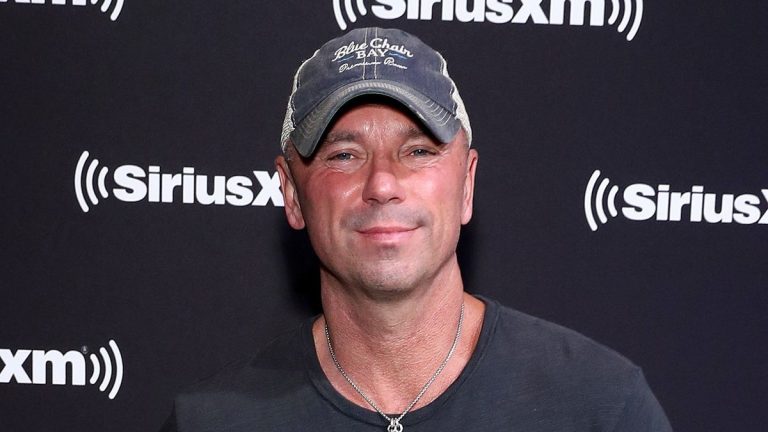 Like many Knoxville natives, Kenny Chesney is a huge fan of the University of Tennessee’s Volunteers. Soon he’ll be continuing to expand his love of his collegiate gridiron favorites to the realm of the screen. “More Than a Voice” — a 90-minute film that Chesney is executive producing — will spotlight, among many Southeast Conference football announcers, iconic University of Tennessee football play-by-play man John Ward, and debut at 7 p.m. ET on SEC Network on Sunday, September 26.

Featured in the documentary will be other legendary SEC radio announcing voices, including Larry Munson at Georgia, John Forney and Eli Gold at Alabama, Mick Hubert at Florida, and Jim Fyffe and Rod Bramblett at Auburn. A press release notes that the film is essential because “all of their calls defining in-game moments [will now] never be forgotten.”

The film will be a part of the 11th season of ESPN’s SEC Network feature SEC Storied. It also marks Chesney’s fourth film in association with ESPN Films, following “Boys of Fall,” “The Color Orange: The Condredge Holloway Story,” and “The Believer” on legendary former SEC football coach and 1966 Heisman Trophy winner Steve Spurrier.

“It was important for me to be a part of this film, because John Ward was such a big part of my life growing up and loving sports in east Tennessee,” said Chesney, who worked on the film with producer Don Lepore and director Shaun Silva. “With his voice and his words, he painted a picture of Tennessee football that captured my imagination and the imaginations of so many. Meeting him was one of the highlights of my life – and I’m thrilled to be a small part of this film that sheds light on his genius and so many of the other voices who have made the Southeastern Conference really special.”