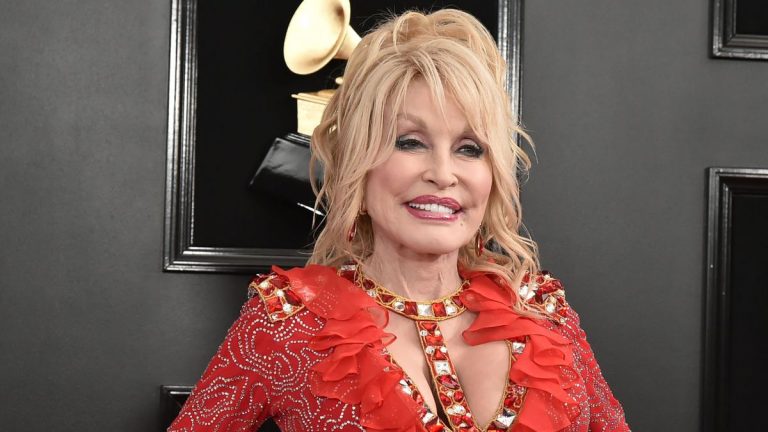 Spotify announced fans can get a preview of what to expect from the Parton/Patterson collaboration through their “Run, Rose, Run” Bookcast, part of which is available now exclusively on Spotify.

According to a press release, the Bookcast will combine sections of the book with Parton’s accompanying album for a “unique audio experience that blends audio storytelling with original music and sound elements for an immersive listening experience.”

“I still can’t believe that I get to launch Spotify’s first ever Bookcast with my buddy James
Patterson,” Parton said in a statement. “What a great way to reach out to listeners all around the world.
When we wrote this book together, I felt I could contribute best by sticking to my first love,
music. James and I hope that listeners will be able to feel the connection between the book and
the album as we work to bring this story and these characters to life, as only two storytellers
can.”

The “Run, Rose, Run” Bookcast is available for free exclusively on Spotify, with multiple episodes releasing weekly.
“Run, Rose, Run” is set in Nashville and follows an aspiring female country artist who comes to
Music City to chase her dreams. However, she’s hiding a secret she desperately wants to keep concealed.

“I’ve been a fan of Dolly Parton’s storytelling for years, so I was thrilled to collaborate with her on
Run, Rose, Run and bring these characters to life,” James Patterson said in a statement. “The music she’s
created around this project is incredible, and I’m grateful that Spotify has given us the
opportunity to bring listeners a new experience of the book and album.”

Parton will release the “Run, Rose, Run” soundtrack on March 4. The novel will be available March 7
simultaneously with the last six episodes of the Bookcast.