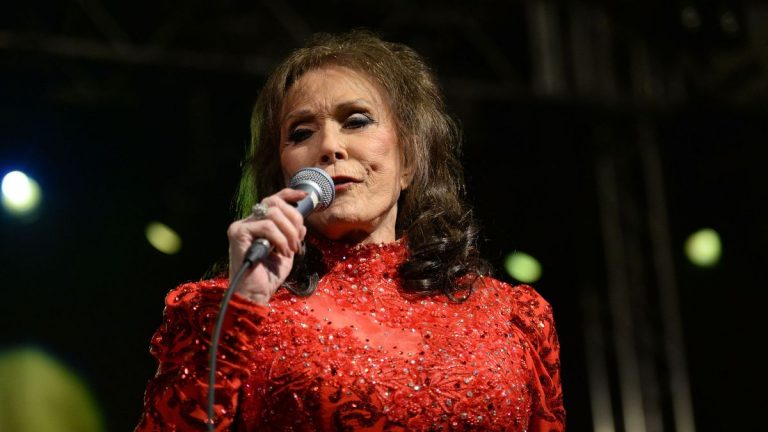 Country icon Loretta Lynn’s ranch in Hurricane Mills, TN—a town which she now completely owns and where she maintains a residence on the ranch’s property since the 1960s—was severely damaged by flooding caused by over 15 inches of rain that fell on Saturday, August 21 in Humphreys County, TN. According to the Associated Press, the sudden storm resulted in a natural disaster that, as of 7 AM CST, has killed 22 people and with 20 others confirmed as missing in that area. Tragically, included in that 22 is Wayne Spears, who worked for decades as the foreman of Lynn’s ranch, and was swept away in the floodwaters’ undertow.

As for Lynn herself, a Facebook post to her granddaughter Tayla Lynn’s Facebook page reports the “Coal Miner’s Daughter” vocalist as safe and sound. “This is Barb. Tayla only has limited text signal. Her family of 4 are safe along with Memaw [Loretta] and family,” it noted. “She asks that you Please keep their community in your prayers. This has been devastating and it’s no where near over.”

The Tennessee National Guard has been called in to assist with recovery efforts, while the American Red Cross is offering support to Humphreys County emergency medical technicians. The Tennessean reports that Humphreys County EMA Public Information Officer Grey Collier estimates hundreds of homes may be uninhabitable. As well, they note that a Facebook page for missing persons has been set up by neighboring Waverly, TN’s Department of Public Safety and that the Tennessee Emergency Management Agency (TEMA) has established a Reunification Center at McEwen High School on 335 Melrose Street in McEwen, TN that is open 7 a.m. to 5 p.m. on Monday, August 23. The center can be reached at 931-582-6950, according to TEMA.