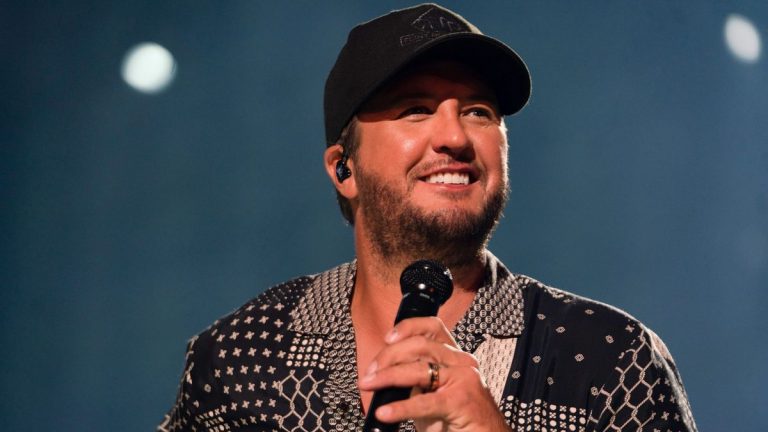 Upon its release, the song was described by Bryan as being about “kids falling in love during the summer and just all the images and everything about how beautiful that summer love is and how the emotions just keep coming in waves.” As well, he added, “I fell in love with the song the second I heard it.”

After early career success writing songs for artists like Travis Tritt, by 2009, he achieved his first Country Airplay number-one — the platinum-selling ” Rain Is A Good Thing” — in July 2010.

In a 2010 interview regarding his first chart-topping hit, he noted, “When it comes down to hearing a great song, or writing a great song and then recording it and it becoming a hit, that’s where it all starts for me,” Luke explained to The Boot and other reporters at a recent media event. “That’s where the enjoyment of this business is so fun. Recording someone else’s song is as gratifying as writing your own that’s a hit, too, because at the end of the day, the fans got something great, and that’s what they deserve. They deserve a song that changes their lives and a song that they can incorporate into their lives.”

Currently, Bryan is in sixth place on the all-time list of Country Airplay chart-toppers, behind Kenny Chesney with 31. Tim McGraw at 29, Blake Shelton with 28, plus Alan Jackson and George Strait, each with 26.