Luke Combs Releases New Video For “Cold As You” 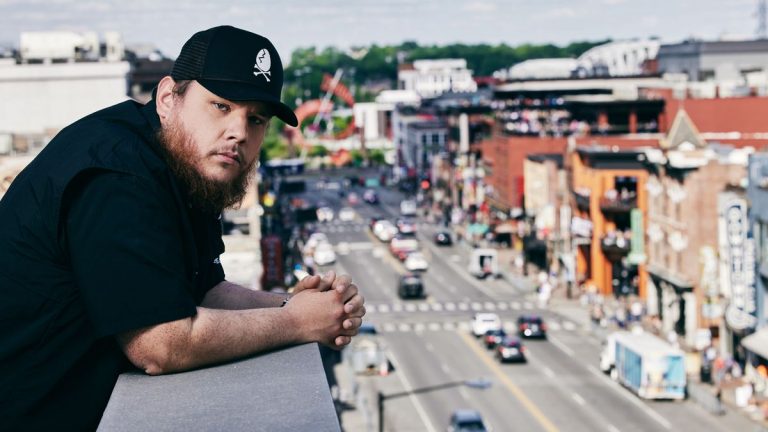 Luke Combs’ latest single, “Cold As You,” is well on its way to potentially being the country music superstar’s 12th consecutive number-one country radio single. Aiding in this process is the track’s newly-debuted, Tyler Adams-directed video. Currently, the July-released single has surged into the top-20, following up the platinum-selling, chart-topping success of Combs’ marital celebration ballad “Forever After All.”

The single — which Combs performed at the 2021 CMT Awards — has been described as the “story of a broken-hearted guy finding his way to a barstool.” The video meets the song’s meaning word by word, as the protagonist indeed plays Willie Nelson’s 1973 single “Whiskey River” on a jukebox while attempting to get over a mate. Notably, the clip features his mother, Rhonda Combs, in a supporting role. Plus, the video was filmed in Boone, North Carolina’s Troy’s 105 Diner, located in the shadow of Combs’ collegiate alma mater, Appalachian State University.

Combs has frequently posted to social media that he’s currently in the midst of putting the finishing touches on his third yet-to-be-titled studio album. It will be the follow-up to November 2019’s What You See Is What You Get. The original version of that album spawned five number-one singles in 18 months: “Beer Never Broke My Heart,” “Even Though I’m Leaving,” “Does to Me,” “Lovin’ on You,” and “Better Together.” The release was Combs’ first US number-one album, opening with what Billboard referred to as the “largest week for a country album” since 2018, becoming the biggest week in terms of streams for a country album to date.