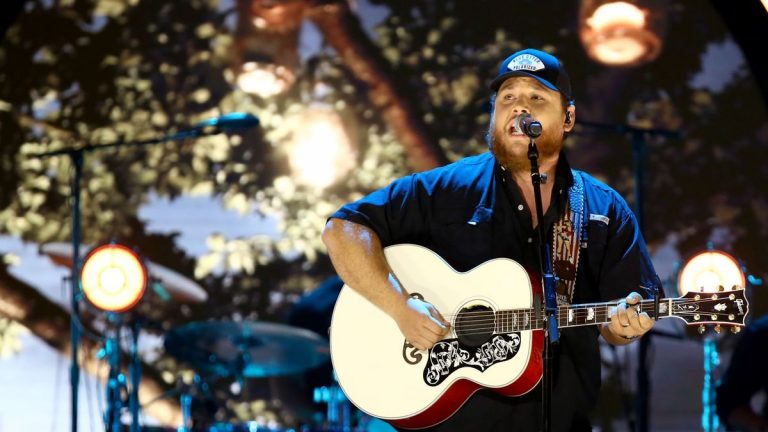 Christmas is coming in June for Luke Combs fans.

The singer’s new album will be available on June 24, he revealed on his social media accounts Wednesday. No other information – like a title or a tracklist – was available.

The album, Combs’ third, is the follow up to his wildly successful 2019 release “What You See Is What You Get,” which is home to hits including “Beer Never Broke My Heart,” “Even Though I’m Leaving,” and “Does To Me.”

Combs has been teasing new music for months, debuting the album’s first single, “Doin’ This,” at the CMA Awards in November.
Since then, he’s shared unreleased songs on social media multiple times.

He posted “The Kind of Love We Make” last week.

And Combs shared “Tomorrow Me” a few weeks ago.

In February, Combs played the Daytona 500 and said in a press conference before the race that he’s been working on the album “a long time.”

“It’s been a long process,” he explained. “I was working on it really hard before this tour we did in the fall. I kinda took a pause on working on [the album] because I just really wanted to focus on that tour.”

He also explained the pandemic slowed the album’s progress but promised it would be worth the wait.