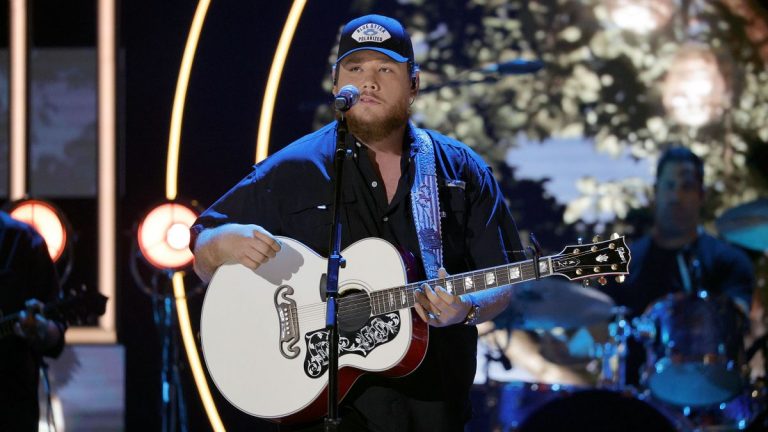 Combs, Hayes, Chris Stapleton, and Dan + Shay are among the country artists who landed on Billboard’s all-genre Hot 100 Artists list. Combs and Hayes also earned spots in the first half of the all-genre Hot 100 Songs for the Year.

A narrower focus on country music tells a similar story, with Combs topping several of those lists. Combs, Thomas Rhett and Luke Bryan crest the Year-End Country Airplay Artists Chart. Chris Young and Kane Brown edged out Combs to nab the No. 1 spot on the Country Airplay Songs chart, which means that while Combs was heard on the radio the most, Young and Brown’s “Famous Friends” was the song country radio played the most times.

In a nod to the ongoing conversation about the lack of women on country radio, females have no songs in the Top 10. Lainey Wilson’s “Things a Man Ought to Know,” Gabby Barrett’s “The Good Ones” and Miranda Lambert’s “Settling Down” land at 13, 14 and 15, respectively.

Hayes’ “Fancy Like” reigned supreme in digital song sales, coming in at No. 1.