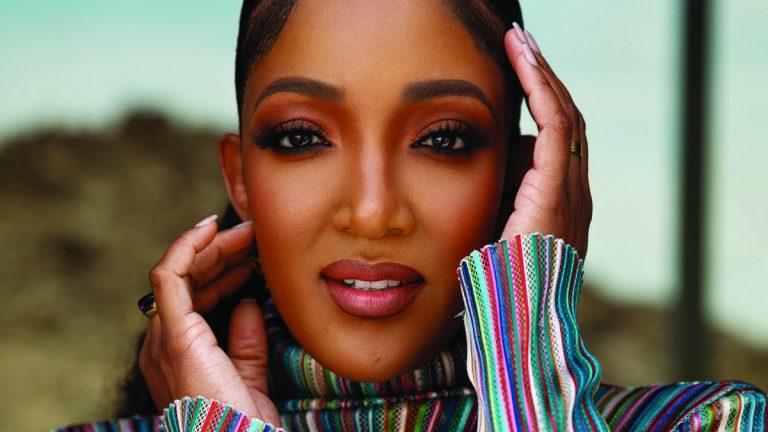 Country superstar Mickey Guyton will be honored as the 2021 CMT Breakout Artist of the Year at October 13’s CMT Artists of the Year event. The proceedings will air LIVE from Nashville’s Schermerhorn Symphony Center at 9p/8c on CMT. This marks only the fourth time in event history this honor will be bestowed, with the GRAMMY-nominated Guyton joining the ranks of previous honorees Chris Stapleton (2015), Kelsea Ballerini (2016), and Ashley McBryde (2019).

“We are thrilled to honor the immensely talented Mickey Guyton as this year’s ‘Breakout Artist of the Year.’ After relentlessly chasing her dreams in country music for years, her perseverance, tenacity and spirit have culminated in this spectacular moment of recognition where she’s finally receiving the credit she deserves,” shared Leslie Fram, Senior Vice President, Music & Talent, CMT.

Guyton’s star has risen and shone on CMT numerous times in 2021 via CMT. At the 2021 CMT Music Awards, she pulled double duty by performing “Cross Country” alongside rising star BRELAND, plus “Friendship Train” with the iconic Gladys Knight. At the event, she also presented Linda Martell with this year’s CMT Equal Play Award. Moreover, in August, she delivered a captivating performance to celebrate the legacy of country music titan Charley Pride for CMT GIANTS: Charley Pride.

2021 “CMT Artists of the Year” will return to its original format after adapting last year to honor some of the most vital and inspirational Americans on the frontlines of the pandemic. This year, Guyton will take the stage alongside previously announced 2021 honorees Chris Stapleton, Gabby Barrett, Kane Brown, Kelsea Ballerini, and Luke Combs and feature never-before-seen performances and collaborations, and congratulatory moments. Musical pairings, special guests, and additional performers and presenters will be announced in the coming weeks.