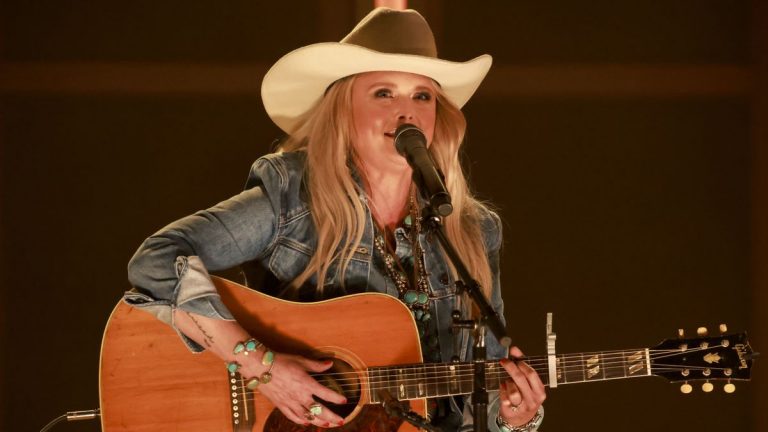 Miranda Lambert is coming to your TV – again.

On the heels of announcing that she penned the song “Y’all Means All” for the new current season of “Queer Eye” on Netflix, Lambert revealed a documentary about the making of “The Marfa Tapes” will premiere on Paramount+ Jan. 20.

“The Marfa Tapes” are Lambert’s collaboration with Jack Ingram and Jon Randall, and the documentary gives viewers an inside look at the making of the 15-song collection.

“The Marfa Tapes” is directed by Spencer Peeples and follows Lambert, Randall, and Ingram for five days as they pen their Grammy-nominated album around the campfire and record it in the renowned Texas arts hub.

“I think you just let your guard down out here a little bit,” Lambert said in the documentary. “You’re free to be you. It’s scary, it’s risky and very, very vulnerable and not have any fixes and not have any production, it’s just let the wind blow and the birds and the cows. I feel like we’re taking people on a raw and intimate journey.”

The documentary includes candid interviews with Lambert, Randall and Ingram, as well as behind-the-scenes footage captured when the album was made in 2020. The location is comfortable for the trio, who have gone there to write for more than five years.