Mitchell Tenpenny Engaged to ‘I Can’t Love You Anymore’ Muse 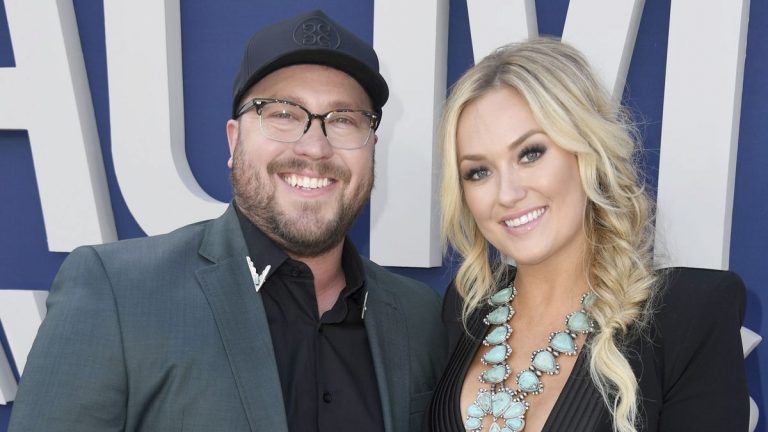 Mitchell Tenpenny can mark fiancée off his Christmas list.

Tenpenny proposed to his longtime girlfriend and fellow country singer Meghan Patrick just before the Thanksgiving holiday. The location was Losers Bar & Grill in Nashville, the place they first met.

“4 years ago, I walked into the backroom of @losersoriginal bar, straight out of a tree stand in full camo… that was the first time @m10penny and I ever set eyes on each other,” Patrick wrote on Instagram. “And tonight, in that same bar, I walked in (also wearing camo 😂), and he asked me a question… I’ve known the answer for a long time, and I can’t think of a better place to say yes 🖤.”

Tenpenny chose his proposal date because both of their families were in town, he told People. The singer, on radio now with his Chris Young duet “At the End of a Bar,” asked Patrick’s father for permission to propose the last time her family was in Nashville. Tenpenny said he “gave me his blessing.”

“What my dad actually said he agreed to was two goats, one cow and 10 chickens!” Patrick replied.

Tenpenny said he had a “whole speech planned” and forgot it in the moment.

“I wasn’t able to say everything I wanted to,” he explained. “I was nervous and relieved. She was crying; I was crying. All I wanted was to hear her say yes!”

Patrick told People she thought a proposal might be near because they had talked about it and because her family was in town. Nevertheless, the Losers proposal took her by surprise.

“I did not expect this!” she said. “This is the most perfect engagement I could have ever imagined.”