Naomi Judd of The Judds Dies at 76 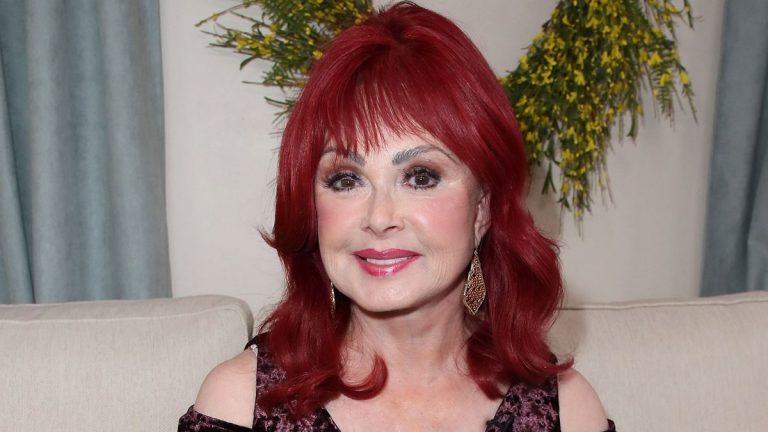 Judd is the mother of her duo partner Wynonna Judd and actress Ashley Judd.

Her daughters shared the news of her passing on Saturday in a statement provided to the press.

“Today we sisters experienced a tragedy. We lost our beautiful mother to the disease of mental illness,” the statement said. “We are shattered. We are navigating profound grief and know that as we loved her, she was loved by her public. We are in unknown territory.”

The Judds performed their hit “Love Can Build a Bridge” on the CMT Music Awards earlier this month. It was their first performance on an awards show in more than 20 years.

Throughout their storied and sometimes unpredictable career, The Judds celebrated 14 No. 1 songs, and every single of theirs became a Top 10 hit on Billboard’s country charts. Their hit songs include “Mama He’s Crazy,” “Why Not Me,” “Grandpa (Tell Me ’Bout the Good Ole Days),” and “Have Mercy.” The duo sold more than 20 million albums and is the first all-female group to be inducted into the Country Music Hall of Fame. Their induction ceremony is scheduled for tomorrow.

The duo announced their final tour earlier this month. The 10-show run was supposed to launch Sept. 30 in Grand Rapids, Michigan.