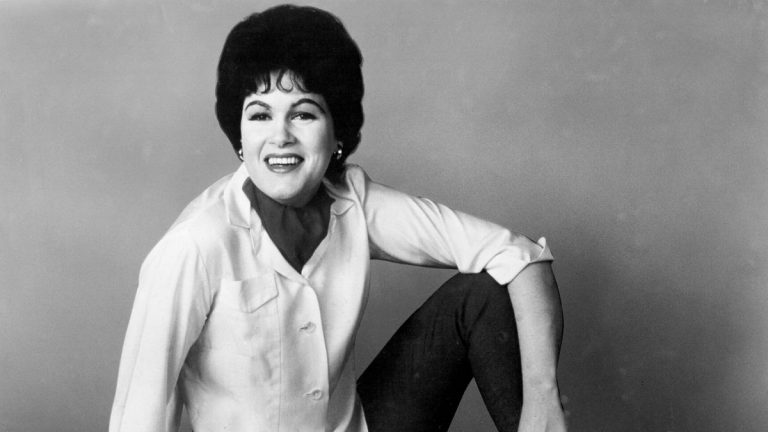 Patsy Cline’s “dream house” is up for sale.

Because of her untimely death in 1963, Cline only lived in the four-bedroom, three-bathroom home for less than one year.

“It was the house she aspired to, and then laid in state there,” said country music historian and Country Insider editor Brian Mansfield. “She’s just all through that house.”

Having visitation of the body at home was common in southern culture then.

On his Nashville Musical History Tour Facebook page, Mansfield writes that Cline got a $22,000 royalty check from Decca Records in February 1962. The year before had given her the break she’d been looking for since “Walkin’ After Midnight” hit in 1957: Despite a car wreck that nearly killed her, she’d gotten her first No. 1 single with “I Fall to Pieces.”

Its follow-up “Crazy” would become a classic, even though Leroy Van Dyke’s massive “Walk on By” kept it out of the top spot of the Billboard country chart.

Cline and her husband Charlie Dick used the royalty money to put a down payment on the Goodlettsville home and closed the deal on May 23, 1962.

The iconic singer dove into decorating her new home and ordered custom furniture and drapes that had barely arrived when she died in the historic plane crash that also killed Opry stars, Cowboy Copas and Hawkshaw Hawkins.

In “Honky Tonk Angel: The Intimate Story of Patsy Cline,” author Ellis Nassour writes about Grand Ole Opry stars converging on the house to make food and comfort Dick along with the couple’s young children while Cline’s casket rested in the living room.

Dick sold the house to singer Wilma Burgess, who found secret money Cline had hidden behind a brick in the den fireplace a year later. The home’s new owner also thought the house was haunted.

“You’d be in an upstairs room, and the toilet downstairs would flush by itself,” Burgess told Nassour. “Doors would open and close by themselves.”

Today 815 Nella Dr. in Goodlettsville is as period-specific as it was when Cline moved in.

“The current owners did a wonderful job of keeping everything as original as possible to the period,” Mansfield said.