Pryor & Lee’s “Right Now” Is A Good Time With “Good Friends, A Big Fire, And A Bigger Field” 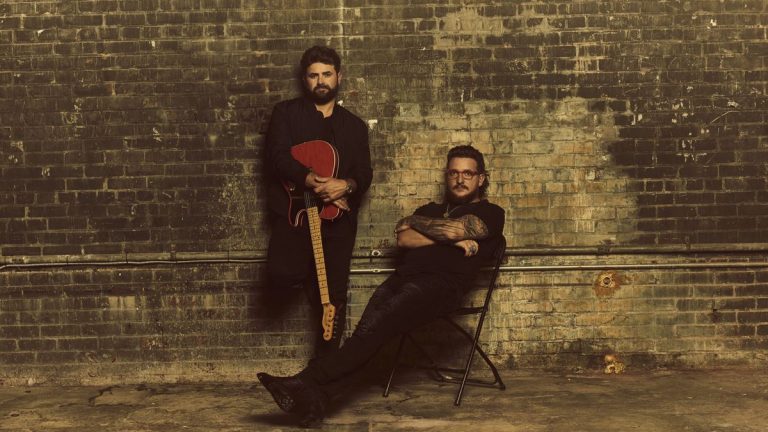 From The Voice roommates to country stages nationwide, Pryor & Lee — the pairing of Pryor Baird and Kaleb Lee — continue their surge to acclaim with their latest video for “Right Now.” “The video brings to life the party happening ’Right Now,’ wherever you are! It brings to life the happiness and good times people can have together listing to great country music,” state the tandem to CMT.

Via the duo’s website, it’s noted that they were both rising solo artists before they were paired together. Baird’s electric guitar skills and what Rare Country pointed out were “growly bluesy pipes” pair with what Billboard has stated is Lee’s “whiskey-soaked vocals.” Notably, Lee’s 2019 single “I Dream in Southern” was written by powerhouse team Shane McAnally, Josh Osborne, and Brandy Clark, plus featured Kelly Clarkson, leading to a performance on The Voice with Clarkson, who is a judge on the singing competition program. As for Baird, his road to the partnership included a national tour supporting All Over Me, a solo EP.

Pryor & Lee add to CMT that the Dustin Haney-directed video offers the message that “you don’t need fancy restaurants and VIP treatment to have a good time. Sometimes all you need are some good friends, a big fire, and a bigger field.” In final, they add, “[Director Justin Haney] gave us a little sneak peek while we were shooting the video, and we were both shocked at how good it looked on location! The video turned out fantastic, and we couldn’t be happier.”