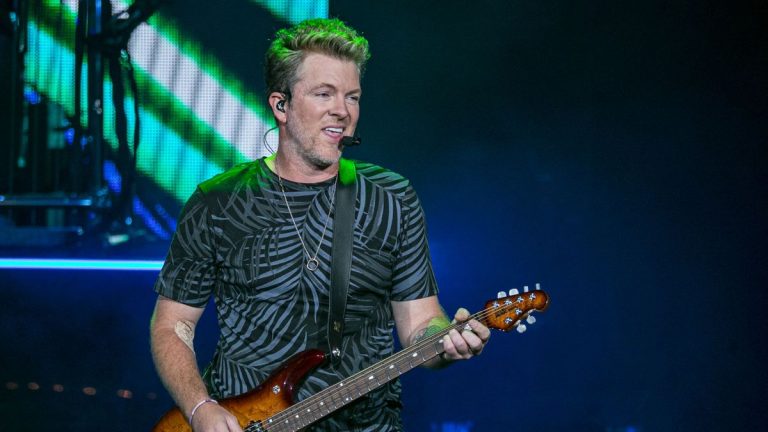 Joe Don Rooney, of Rascal Flatts fame, was recently charged with driving under the influence following an incident in Williamson County, TN, early on September 9, roughly 20 miles south of the performer’s home in Nashville. The “Bless The Broken Road” vocalist was arrested by the Williamson County Sheriff’s Office at roughly 4 AM local time after crashing his vehicle into a tree on the 1200 block of Hillsboro Road, near Fieldstone Park, north of Franklin, TN.

Rooney was booked into the Williamson County Jail around 7:20 AM local time and released on a $2,500 bond at about 10:17 AM local time.

In a recent interview for Tahoe Onstage, Rooney highlighted that he’s kept himself busy during quarantine by [collaborating] with people on Zoom in Europe and worldwide, looking into pop and country music markets. He said he hopes to release some songs in early 2022. “That’s been one silver lining in Covid for me being a writer is that I was able to write a lot. I wrote over 100 songs since last March. That’s a lot for me. I normally don’t write nearly 25 percent of that in a year. So that’s kept me happy and kept me busy and motivated because music is all I really know.”

As well, when asked if Rascal Flatts could be expected to make more music, Rooney stated, “No, we’re never going to be done. No way. For us now, we are just recalibrating things, taking some time off and waiting for things to open up the next couple of years. We have no set year yet even, but at some point we’ll get back at it.”