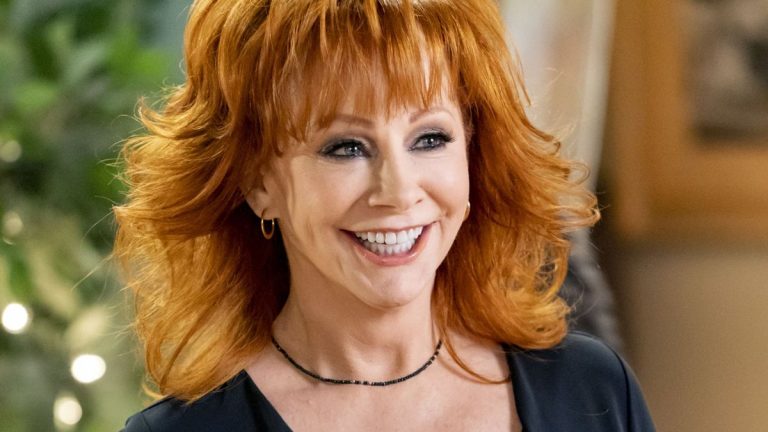 Nominations for the 2022 Oscars were revealed Tuesday morning, and two of Nashville’s favorite redheads are recognized — Nicole Kidman and Reba McEntire.

Kidman earned a Best Actress nod for her role as Lucille Ball in “Being the Ricardos.” The film follows Ball and Desi Arnaz, played by Javier Bardem, behind the scenes as they navigate a series of crises that could negatively impact their show, careers and their marriage.

Reba McEntire performed “Somehow You Do” for the movie “Four Good Days,” and the song earned an Oscar nomination. However, the trophy goes to the songwriter and not the artist. Prolific songwriter Diane Warren is the pen behind “Somehow You Do” and the nod is her 13th Oscar nomination.
To win, Warren will have to best “Be Alive” from “King Richard,” “Dos Oruguitas” from “Encanto,” “Down to Joy” from “Belfast” and “No Time To Die” from “No Time to Die.”

McEntire congratulated Warren on social media, saying: Congratulations to Diane Warren on her #Oscars nomination for “Somehow You Do”! Thanks for allowing me to be a part of another one of your beautiful creations. #SomehowYouDo #FourGoodDays

The 2022 Oscars will be held March 27 at the Dolby Theater in Hollywood and will recognize movies released between March 1 and Dec. 31, 2021.