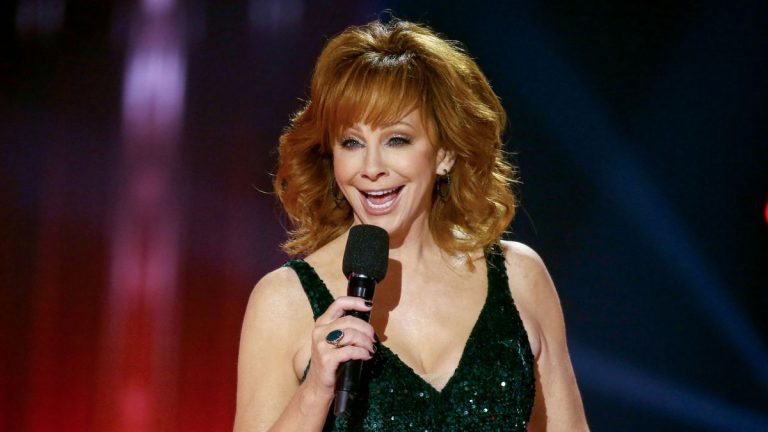 Reba McEntire revealed she’s about to grow her entertainment empire even more.

McEntire, a Country Music Hall of Famer who is also a star of the stage, on television, and in movies, is about to write a third book.

McEntire paired with Harper Celebrate to create a full-color, currently untitled book for release in fall 2023, covering everything from hosting parties and cocktail recipes to personal stories and lifestyle tips.

“I’m so excited to partner with the Harper Celebrate team to create my first lifestyle book where I will share stories, behind-the-scenes photos, some of my favorite recipes and life lessons I’ve learned over the years,” McEntire said in a statement. “I know my fans are going to love it!”

McEntire’s previous books are “Comfort From a Country Quilt: Finding New Inspiration and Strength from Old-Fashioned Values” from 1999 and her 1994 memoir, “Reba: My Story.”

“Reba is universally beloved for her talent, humor, and unapologetic authenticity,” said Michael Aulisio, VP and publisher, Harper Celebrate, in a statement. “This book will offer readers a seat at Reba’s table as she shares her hard-earned wisdom on what it means to live a good life. And let me assure you, there will be a lot of fun had along the way.”

In addition to the books, McEntire has expanded her brand even more. She recently revealed plans for a restaurant in her native Oklahoma, launched her podcast Living & Learning in 2020, appeared in “Barb and Star Go to Vista Del Mar,” and starred with John Schneider in the television movie “Christmas in Tune.” More recently, she released the CD/DVD gospel set “My Chains Are Gone” and concluded her Reba: Live in Concert tour.

McEntire recently told The Tennessean that staying busy is what keeps her motivated.

“I’ve got a lot of curiosity and don’t like being bored,” she said. “If I’m bored, the fans know it and see it. Plus, I like having fun.”