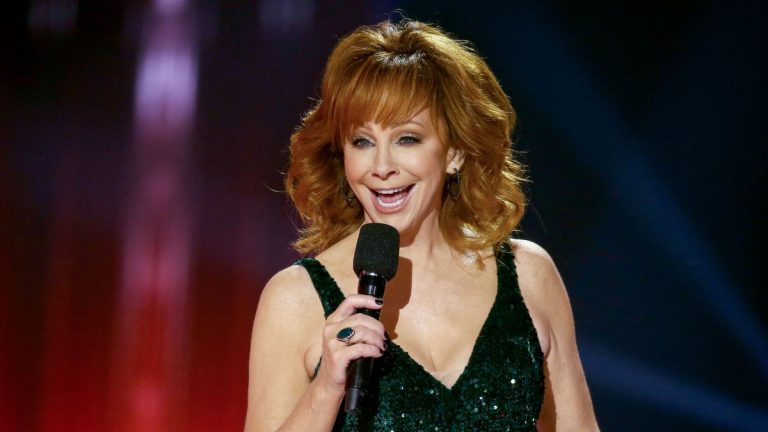 On a recent appearance on Talk Shop Live Reba McEntire — upon being asked if she had any interest in a dramatic acting role on a TV program like Paramount’s Yellowstone — noted that she indeed would love a starring role alongside her boyfriend, Rex Linn. “Rex and I talk about it all the time because we were raised around cattle and horses. He loves to team rope, I love to barrel race, and we both got into show business. So that was always our passion, to be in a Western. To get to be on one together would be a blast.”

The role the “Fancy” vocalist proposes wouldn’t be the first time the former rodeo cowgirl has showcased her lifelong interest in western culture. She’s also appeared as Annie Oakley alongside Angelica Huston and Sam Elliott in the 1995 CBS TV movie Buffalo Girls, as well as also playing Oakley in the 1999 Broadway revival of Annie Get Your Gun. As for Rex Linn, he has over three decades of acting experience, namely as Detective Frank Tripp on CBS’ 2002-2012 airing program CSI: Miami.

In other news related to McEntire, in the same Talk Shop Live interview, she noted that her recent announcement that she had contracted the coronavirus was a false alarm. “I did say that I had COVID but when I got tested my antibodies — it came up that I had not had COVID. McEntire continued, “So I had all the symptoms, so I was kinda probably — I did get tested, you know the test that I had and it said that I had it but then the nurse that came and tested me for my antibodies said that I probably had the RSV (COVID-19 similar respiratory syncytial virus) virus.”