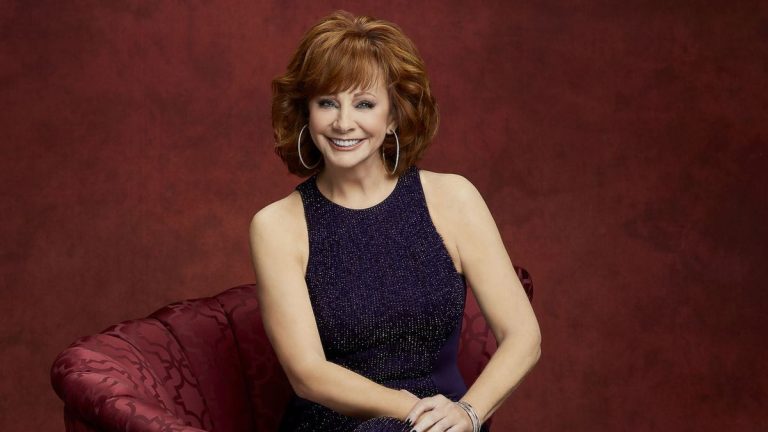 Reba McEntire is updating many of her classic hits for a new triple album boxed set, ’Revived Remixed Revisited,’ set to release Oct. 8, 2021. The latest project from the Country Music Hall of Fame member finds McEntire teaming with producer Dave Cobb (known for his work with Chris Stapleton, Sturgill Simpson and more) on the “Revisited” segment of the project, which strips back the production on several tracks such as “Consider Me Gone.” The “Revived” segment features McEntire performing tracks with her touring band.

McEntire spoke about the new project with Variety, telling the outlet of the work she and her musical companions did to differentiate the “Revived” and “Revisited” segments.

“I was asking that same question, to tell you the truth: How can we make it that different? But you can when you work with somebody like Dave Cobb, who is a genius. He’s very laid back. And that’s what comes through in the ’Revisited’ part of this music. Dave came in with a very small band of musicians — almost acoustic, but he had a steel guitar added and a fiddle. We’d go through these songs and he’d say, ’Okay, that was good. Let’s slow it down. And then when she sings, let’s just all back up.’ There’s not a lot of fills….But slowing it down and taking a more relaxed approach at songs like ’Consider Me Gone’ and ’How Blue’ was really cool.

“Now, with the ’Revived’ part, Doug Sisemore, my musical director and band leader, led that charge on those songs,” McEntire continued. “They were songs that we have recorded before that we do in concert. When you do songs that you have recorded over the years, sometimes they change. Sometimes you add a little bit different parts; sometimes the harmony is different than what was on the original record…’Revived’ is going to give the listener what they’re used to, so they can sing along, but in some parts, it’s going to give them a little added bonus that I hope they smile at.”

According to Variety, McEntire welcomes Dolly Parton on a new version of McEntire’s 1993 classic “Does He Love You” (Linda Davis was McEntire’s musical foil on the original).

“Oh my gosh, I can’t wait for everyone to hear that,” McEntire told Variety. “Linda Davis did a great job on ’Does He Love You,’ but Dolly, there’s just something about that woman that just slays me. She added empathy and sympathy and camaraderie in the way she sang this song. It’s about two women loving or wanting the same man, and you feel for both women on it. I’m so thankful she said yes when we asked her to be a part of this, because I’ve wanted to sing with Dolly forever. One of my favorite albums of all time is My Blue Ridge Mountain Boy, one of her first albums out. And I could sit here and sing three or four of the songs off the album front to back; that’s how big of a fan I am of hers. And then we got to meet and know each other and hang out a little bit. There’s nobody in the world like Dolly, famous or unfamous.”