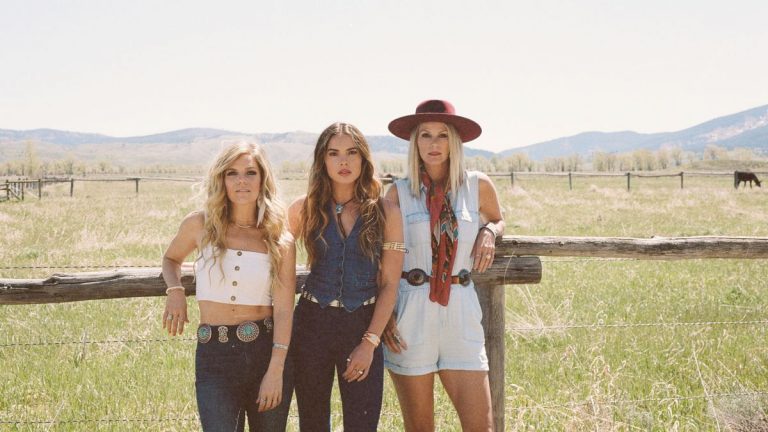 Emerging as married at the end of a traumatic breakup is the ideal to which many people would like to live their lives. For CMT Next Women of Country members Runaway June — now all married — their latest EP, backstory, highlights how surviving times when love goes wrong colors the three-track release.

“We are thrilled to be putting out this group of songs,” says the bluegrass and three-part harmony-loving trio. “Each song is a different type of break-up, and we felt like it was important to explore some of the trial and error it takes to find the right relationship. We want everyone to feel like they’re not alone!”

The new release follows the impressive success of their critically acclaimed 2019-released debut album Blue Roses, which was included on Rolling Stone’s and Paste Magazine’s lists for best albums of the year.

The opening track “Forgot About That” is a fiddle-led rocker that romanticizes the embarrassing truth of “heartbreak amnesia.” As for the ballad “Down The Middle,” it humanizes gut-wrenching breakups where there’s no quick fix. “T-Shirt,” is inspired by Shania Twain, another country performer for whom heartbreak is a familiar writing subject. As the trio sings of the song’s heroine triumphing over her past, the line “been there, done that, got the t-shirt” resonates as a hook.

Currently, Runaway June are on the road opening for Luke Bryan during his “Proud To Be Right Here” Tour. Previously, the band has opened for superstars like Garth Brooks, Alan Jackson, and Carrie Underwood. As for the backstory EP, it’s available by clicking here.