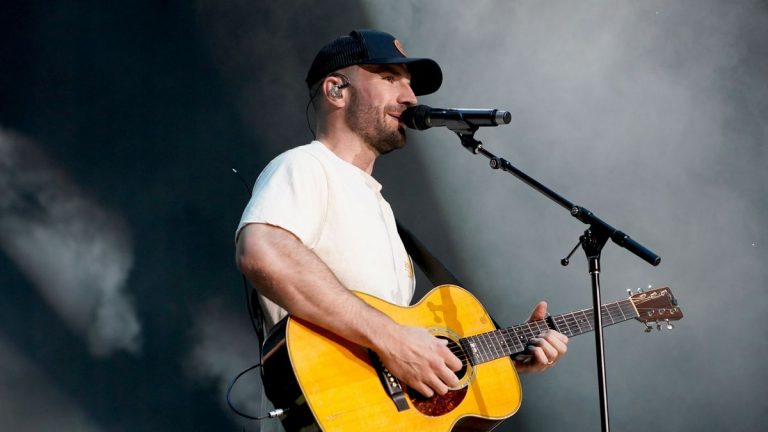 “No matter where I go/ No matter what I do/ I’ll never be 23 with anyone but you,” sings country star Sam Hunt on his just-released latest single, “23.” Hunt co-wrote “23” with Chris La Corte, Shane McAnally, and Josh Osborne. Popularly, it emerged as an acoustic favorite the “Hard To Forget” vocalist played virtually during quarantine in a set for Sirius XM channel The Highway.

“23” is Hunt’s first official new solo release since his successful 2020-released sophomore album Southside. As well, 2021 has seen Hunt take to social media to preview an unreleased track, Came The Closest, plus pair with vocalist Ingrid Andress for the August 2021-released single “Wishful Drinking.” Hunt has yet to announce plans for an album in full, however this song has been released to country radio.

For Hunt, following up the platinum-selling, number-one Billboard Country Airplay chart success of hits like his seventh chart-topper “Hard To Forget” and second top-selling album has been a year-long quest. In February, he made an Instagram post teasing “New songs coming soon.” This followed with a May 2021 note to Audacy Country’s Katie Neal that he’d “written a handful of songs and have some other songs that I need to finish to finish out a record.” He continued, “It may be a little while before I can get it all recorded and out but I want to start putting it out here over the next few months…between June, July, August.” Though just a little off in his statement, it’s possible to expect more material from the vocalist before the year’s close.