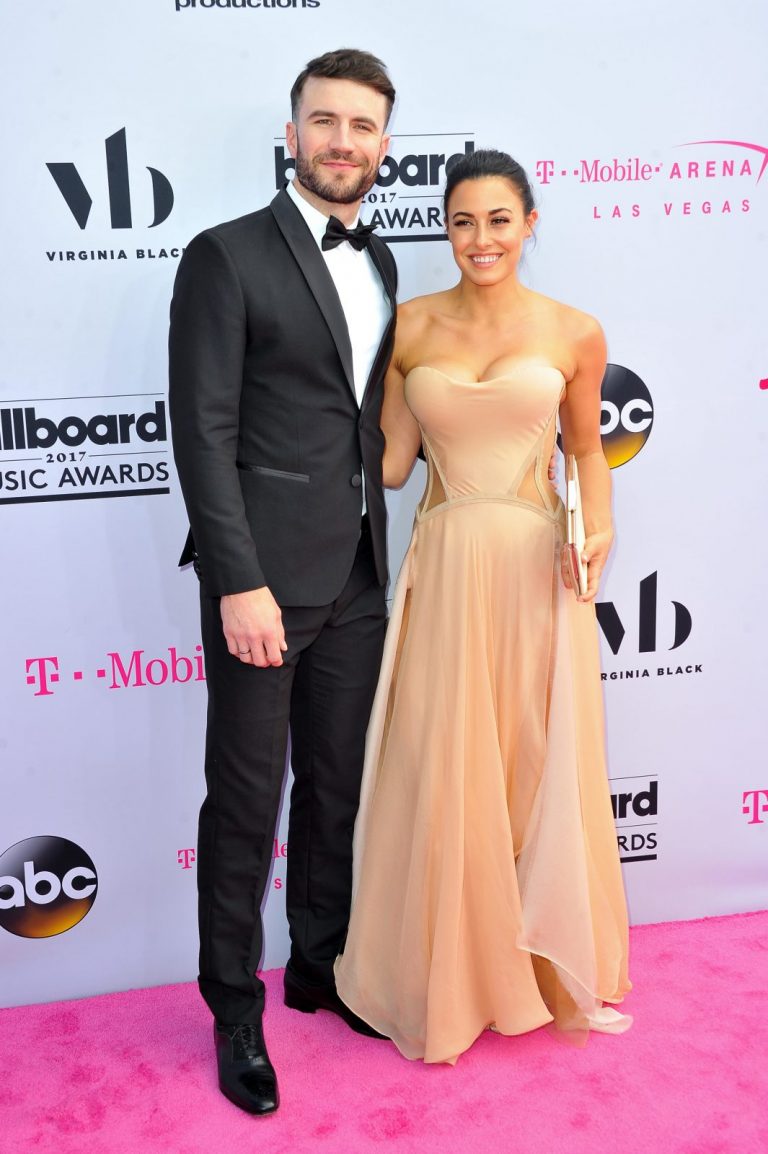 People confirmed Hannah Lee Fowler, who is pregnant with the couple’s first child, accused Hunt of “inappropriate marital conduct” and “adultery” in documents filed on Feb. 18.

The documents state: “[Fowler believes] that all hopes of reconciliation are exhausted.”