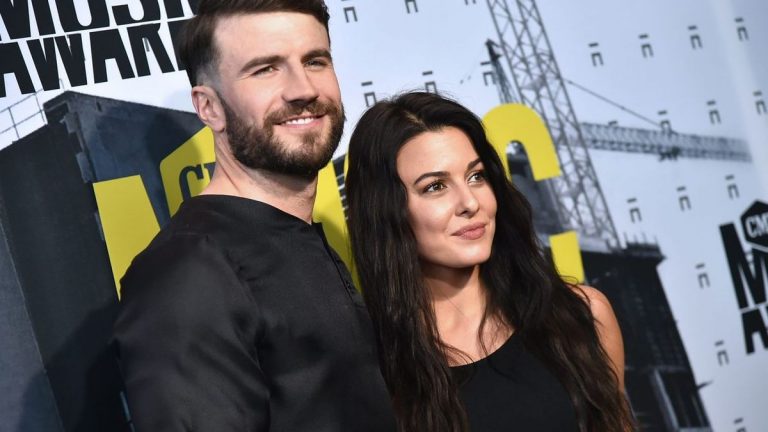 People confirmed that Fowler withdrew her divorce complaint against Hunt on Friday – the same day she filed it in a Tennessee court. Fowler asked her filing be “voluntarily nonsuited without prejudice,” which means she wants the petition dismissed but reserves the right to file for divorce again.

Fowler accused Hunt of inappropriate marital conduct and adultery in the original filing.

The documents stated: “[Fowler believes] that all hopes of reconciliation are exhausted.”