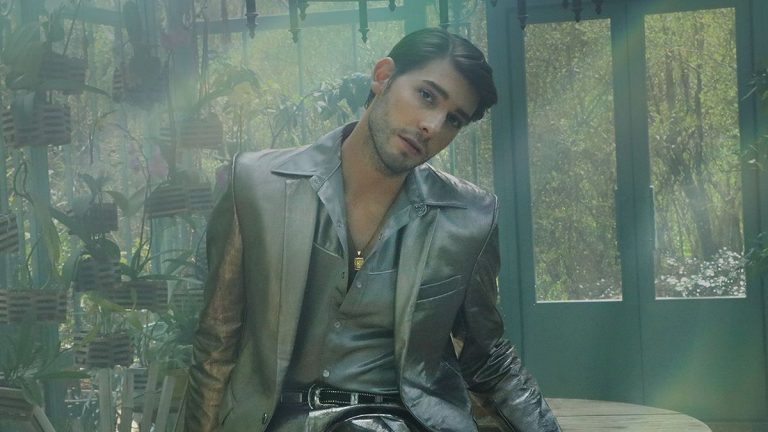 CMT Listen Up artist Sam Williams’ debut album, Glasshouse Children, has finally arrived. The ten-track album featuring duets with Keith Urban (“Kids”) and Dolly Parton (“Happy All The Time”) is described, in a press release, as an “introspective meditation on hurt and healing, growth and loss, and sin and redemption, but more than that, it’s a reckoning with fate and free will and the family ties that bind us.”

Regarding the album track “Happy All The Time” — a duet with Dolly Parton — Williams recently told Apple Music’s Today’s Country Radio with Kelleigh Bannen that he “absolutely could not believe it. I played it eight times over and cried and…it really changed my life. I’ve been working to have a record that I felt was deserving of [the blessing of a Parton collaboration] since then. And now we’re finally here.”

“Glasshouse Children has been a long time coming and it feels amazing to finally have it out in the world,” says Williams via a press release. “I really wanted to experiment with a variety of different sounds on this album and push the boundaries of what country music is. All the while, keeping that honest, gut-wrenching lyricism and diving into somewhat heavy topics, not only for myself, but for everybody else who’s out there listening and wrestling with the same questions I am. At the end of the day, I wasn’t interested in making something just to say I did it or to pat myself on the back for honoring some kind of family tradition. I wanted to honor that legacy and carry it on in my own way with truth and integrity.”