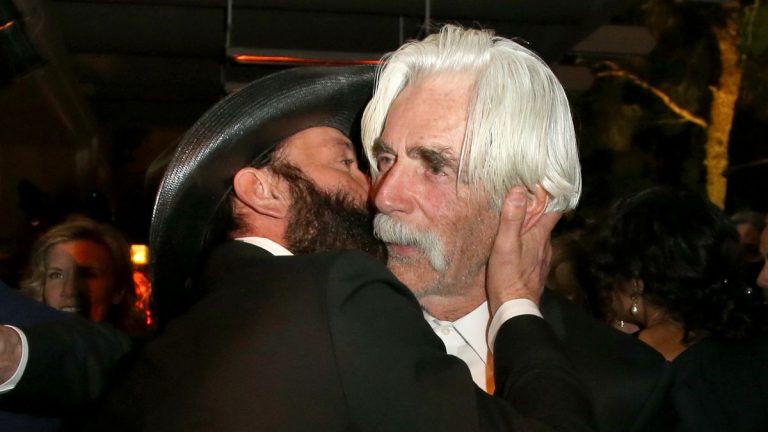 Tim McGraw and Faith Hill joined their fellow cast members of “1883” this weekend in Las Vegas for the world premiere of “1883” – the much-anticipated prequel to “Yellowstone” that begins Sunday.

“On set, Tim sings every day,” Garrett told “People.” “Every day, like in between takes, he’s just, he’s humming. He’s doing something. He sings all the time. He’ll sing, ’the horse is angry today” in a jingle. You know, he’s a singer and that’s what singers do, they sing about their own stuff and everything else.”

According to a press release, 101 CEO David C. Glasser and Sheridan introduced the screening to the theater packed with friends, family and fans. Afterward, 200 people attended the afterparty at SW Steakhouse that featured a custom “1883” light show on the resort’s iconic Lake of Dreams and a five-piece orchestra that played the score of “1883.”