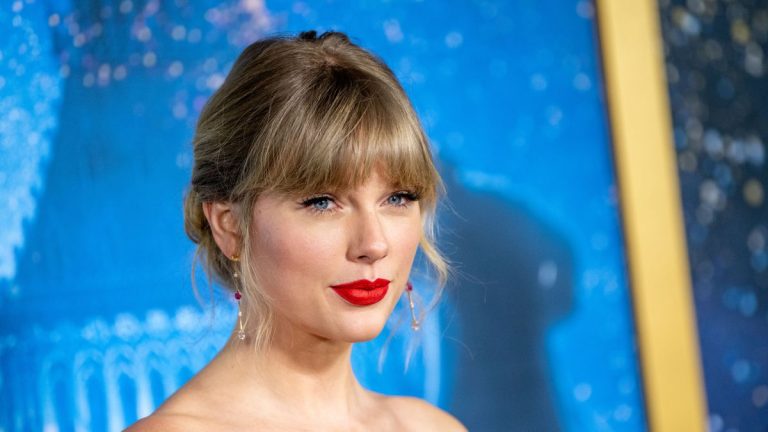 Picture this: a college course dedicated to the evolution of Taylor Swift.

Rolling Stone’s music writer, Brittany Spanos, has diligently dedicated her career to covering and studying the pop-culture phenomenon. After pondering the idea to share her knowledge and data obtained over the years – the NYU alum turned successful journalist decided to give back to the school that built her with an enlightening curriculum.

New York University’s Clive Davis Institute has recently introduced a Taylor Swift-centric course. The class will be in session from January 26 to March 9. Swifties will develop a firm understanding of how the musician created a durable presence in the fast-moving musical landscape.

The dream-like course will highlight the “legacy of pop and country songwriters” who have influenced Swift. While understanding how other notable names have paved a path for the hitmaker, students will uncover the “politics of race in contemporary popular music” and sharpen their critical thinking skills.

“To me, the class was a no-brainer when Brittany first suggested it,” The chair of the Clive Davis Institute, Jason King told Variety. “She’s a Taylor fan but also understands how to contextualize her culturally, and get students to think more deeply about her and her music through the lens of gender, feminism, race, class, and other categories related to identity.”

The fairly new department chair and musician continued to tell Variety that he had Spanos as a student and revealed that he has been keeping tabs on her journalistic career since she left his classroom. “I’ve watched her rise as a journalist and as a person, and I’m so excited to bring her in,” he concluded.

The Clive Davis Institute has included several other courses taught by world-renowned producer Bob Power, Questlove, “Dilla Time” author Dan Charnas, and Q-Tip. The well-respected professors at the university inspired the music writer and encouraged her to put the task to teach on her must-do bucket list.

“Teaching a course at Clive Davis has been a dream of mine since I attended NYU. I took several of the Topics in Recorded Music courses in the program while an undergrad, and they were foundational to my work as a music journalist,” shares Spanos.

for all those waiting on updates on how the taylor class is going, i played dear john more than once and went on a too long tangent about gaga’s 2009 vma performance (i promise i had a point)

“I’ve been covering Taylor Swift since I began my writing career a decade ago and have been a super fan of hers for even longer,” she says. “It’s such an honor to be able to share my Swiftie experience with a sharp group of students. I hope to help them rethink how to engage with one of the things world’s biggest and sometimes divisive stars, in the same way, Clive professors like Jason King, Vivien Goldman, and Joe Levy did for me when I took their courses.”

Taylor Swift has been invited to lecture, yet the status of the request is still up in the air. According to program representatives, the course has a long waitlist of eager fans ready to learn.