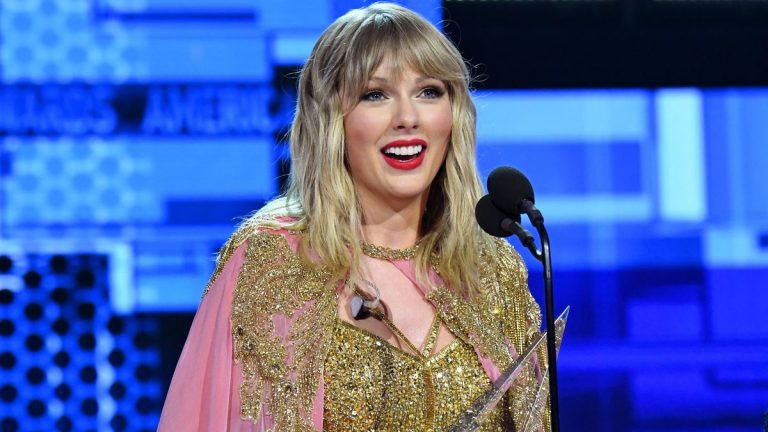 Taylor Swift will address New York University graduates at the institution’s 189th Commencement Exercise for the Class of 2022, Wednesday, May 18, at Yankee Stadium.

The singer has earned it. She’s collected 11 Grammy Awards over the course of her career and is the only female artist in history to win the Grammy Award for Album of the Year three times. Her distinctions include being the most awarded artist in American Music Awards’ history. She was anointed Artist of the Decade, won the BRIT Awards International Female Solo Artist of the Year in 2015 and the Global Icon Award in 2021. She’s Billboard’s only two-time winner of the Woman of the Decade Award and is the only solo artist this century to have three No. 1 albums in one year.

The doctoral recognition is just the latest in the prestigious university’s love affair with all things Swift. Earlier this year, NYU revealed Rolling Stone music writer, Brittany Spanos would helmed a Swift-centric course at New York University’s Clive Davis Institute directed at teaching an understanding of how the musician created a durable presence in the fast-moving musical landscape.

“To me, the class was a no-brainer when Brittany first suggested it,” The chair of the Clive Davis Institute, Jason King told Variety. “She’s a Taylor fan but also understands how to contextualize her culturally and get students to think more deeply about her and her music through the lens of gender, feminism, race, class, and other categories related to identity.”