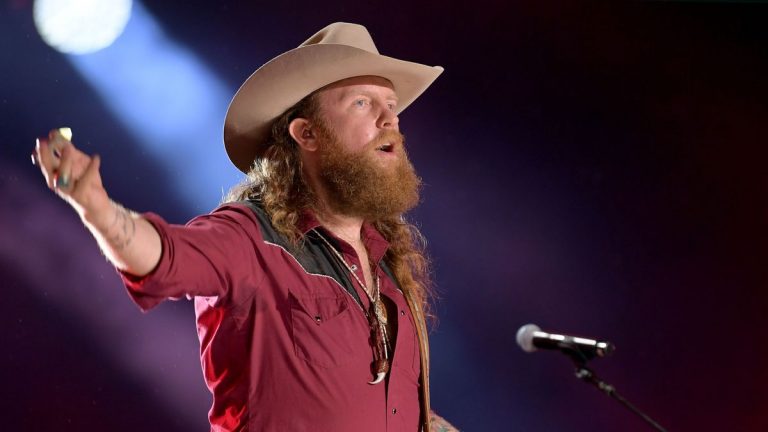 Aside from being a superstar breakout year that saw them win the 2021 Country Music Association award for Vocal Duo of the Year, the Brothers Osborne also appeared to conquer their fears and personal issues in 2021. However, in a recent interview following their Washington, DC concert at The Anthem, John Osborne hinted that the struggle for feeling entirely strong in himself is a constant one.

This year TJ Osborne outted himself as gay, and John Osborne admitted to having severe issues with crippling anxiety. John Osborne noted to Washingtonian Magazine that” [playing] awards shows are boss-level anxiety [inducing].”

This statement is notable given the same weekend that John spoke frankly to CBS News about his anxiety, the tandem closed out the 2021 Academy of Country Music Awards with a performance of their single “Dead Man’s Curve.”

In the CBS interview, he noted, “With a lot of therapy, a lot of self-help, a lot of love from my friends and family — I was able to kinda get to a better place so we can finish the album. This is the God’s honest truth, going into this record, I considered quitting music…which is something I never in my life thought I would want to do.”

Regarding his constant struggle with his mental health and how playing live — namely at award events — has been difficult, he noted in his recent conversation, “I’ve used music and guitar as a safe haven from my social anxiety. I find it to be a very useful tool to ground myself, and then when someone ends up in a position that they’re [performing at an awards shows], the very thing that has protected them from their anxieties is putting them in a position where they are encountering their anxiety.”