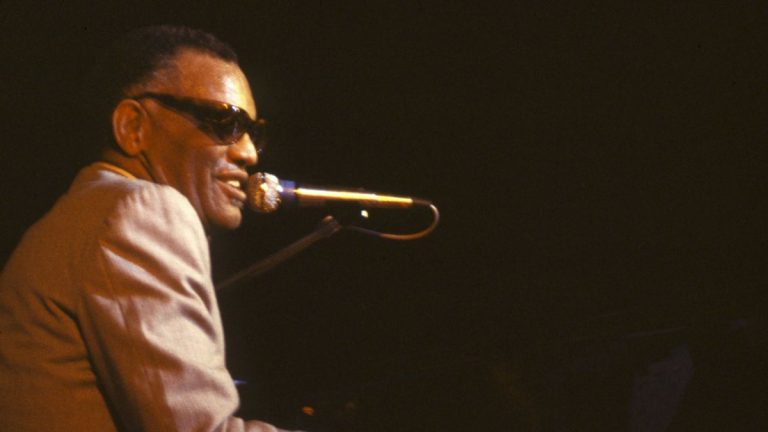 Between 1984 and 1991, the Judds achieved twenty Top Ten hits, including fourteen number-one singles. As well, they also tallied five Grammys, nine CMA Awards, and seven ACM Awards. The duo’s harmonious folk and blues-inspired pop was a significant guiding presence in the genre throughout the late 1980s and beyond.

As for Charles, his 1962 album Modern Sounds In Country And Western Music “transfigured pop, prefigured soul, and defined modern country & western music,” noted famed critic Robert Christgau. According to the Country Music Hall of Fame, the blind pianist “made country music a significant part of his repertoire from that point forward, collaborating frequently with country artists, such as Johnny Cash and Willie Nelson.”

Pedal steel guitarist Pete Drake is the first pedal steel guitarist to be inducted into the hall, as from playing on everything from songs like “Big Boss Man” by Elvis Presley to “My Sweet Lord” by George Harrison created a legacy that took one of country music’s foundational instruments into the realms of rock, gospel, and folk music.

For Eddie Bayers, one of his earliest notable country music sessions was working with the all-star team that created Dolly Parton’s 1980 hit “9 to 5.” As well, he played on the soundtrack to the 1980 film Urban Cowboy. As his career progressed, Bayers was named the Academy of Country Music’s top drummer fourteen times between 1991 and 2010.

The in-person ceremony and Hall of Fame medallion presentations will occur at a yet-to-be-determined date.