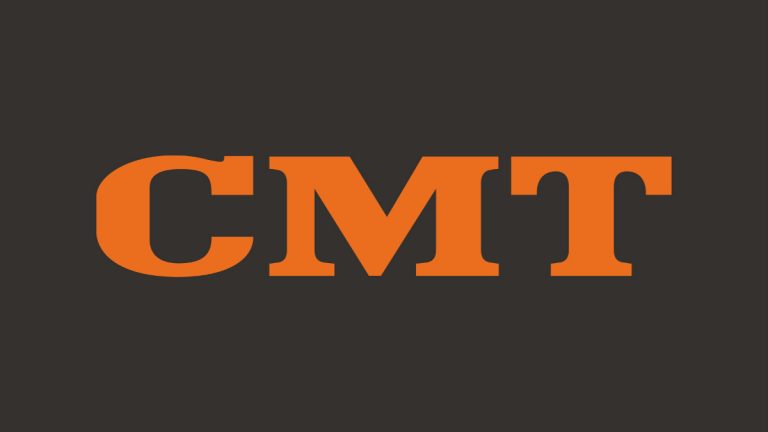 “The actors did a great job of portraying the immense loss that is felt throughout the song,” note the Nashvillians, an emerging country-rock band consisting of singer-songwriters Troy Johnson, Brett Boyett and Scott Lindsey. The trio has film, television, and radio credits writing for The Chicks, Keith Urban, Cassadee Pope, James Taylor, Lauren Alaina, Drake Bell, Kevin Costner, and more. However, they set out independent of that success with a passionate new ballad and accompanying video shot by film director Bethany Ashton Wolf.

“It was pretty amazing and a very cool experience to be shooting a video of this caliber with such a distinguished director in the Hollywood Hills,” note the trio to CMT. I really love this video. It feels like Christmas morning to share it. It’s so well directed, acted, edited, and shot. The crew and team that put this together for us were amazing!”

The heartbreaking cliffhanger of the lovelorn video is an epic punch to the gut, given the attention to detail in the cinematography. However, given that they have previously highlighted their gravitation towards what they call “a darker/outlaw country sound,” the fact that the shoot does not end with a vibrant celebration of love is unsurprising. Instead, however, shock, sadness, and complete bewilderment are served more bitter than bittersweet. “I hope fans can really relate this song to their own struggles in their own life. That’s really where the reward comes in for us,” note the band, in regards to the most profound takeaways from the video.