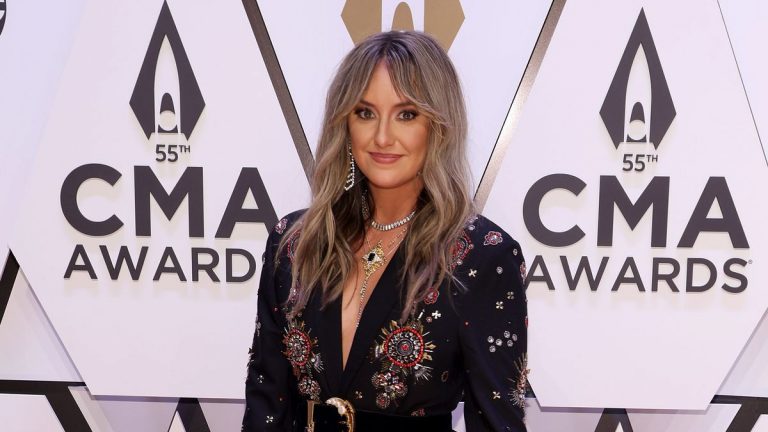 A quintet of rising female country stars highlights this week’s roundup of the latest and greatest from the world of country music.

Click here to take a listen to the following tunes.

Superstar country producer Joey Moi is behind the boards as mandolins and electric guitars blend with the harmony created between the voices of three breakout country stars — Lainey Wilson, Chase Rice, and Granger Smith. Three-plus months into the rollout of HARDY’s latest groundbreaking country collaborations album concept, and the star-studded mixtape of what a press release refers to as “backroads bangers and party-friendly anthems” looks to show no signs of slowing down or highlighting the diverse slew of talented performers currently working in the pop-aimed segment of the genre.

Soulful Nashville-based singer-songwriter Maggie Rose’s cover of Carole King’s sultry classic “I Feel The Earth Move” was borne from the performer’s quarantine studio work. In regards to what is now a full-fledged release, she notes, “Given my love for Carole King’s [1971-released album] Tapestry and the fact that the album helped me deal with so much of the difficulty of last year—the same year that the album turned fifty—it felt therapeutic and appropriate to pay tribute to the Rock Hall inductee by reimagining this song with my band. We cut our version in the middle of February and didn’t shy away from the darkness we were all feeling, but that made the process cathartic. It is simply an amazing song that brought us all back together during an extraordinary time and I’m excited to finally share it with you now.”

Though her album 29 is wholly embedded in her survival mode process of dealing with the aftermath of a (very) fresh divorce, Carly Pearce’s live performances of late have felt more in line with country music’s timeless, roots-driven legacy. This is the case for her recent live performance of the staple Christmas tune “O Holy Night” at CMA’s Country Christmas event. There’s a different level of heart-warming connectivity attached to how roots-driven country intonations touch spiritual music that is always deeply appreciated whenever revived in any musical conversation.

There’s something about Bannen rhyming the words “knick-knacks and flashbacks on a song about putting up a Christmas tree a year after losing a relationship that stings. The song is featured in Sister Swap: A Hometown Holiday, a new Hallmark Channel film in which two sisters — played by Paisley’s wife Kimberly Williams–Paisley and her real-life sister Ashley Williams — decide to honor the memory of a beloved uncle and the local movie theatre he used to run.

Chayce Beckham & Lindsay Ell – Can’t Do Without Me

2021 American Idol winner Chayce Beckham pairs with Lindsay Ell for the lovestruck rocker “Can’t Do Without Me.” The Ross Copperman production showcases Beckham’s country/rock vocals and Ell’s soaring timbre in its country-pop production. “There is such a raw intensity in this song that when A&R brought it to me, I knew I had to cut it—it hit me like lightning,” Ell noted via press release. “Chayce, wow, did he bring it on this song. I had heard so many great things about him but he more than understood the assignment on this one.”