Thomas Rhett and His Wife Lauren ‘Pause’ Having Children 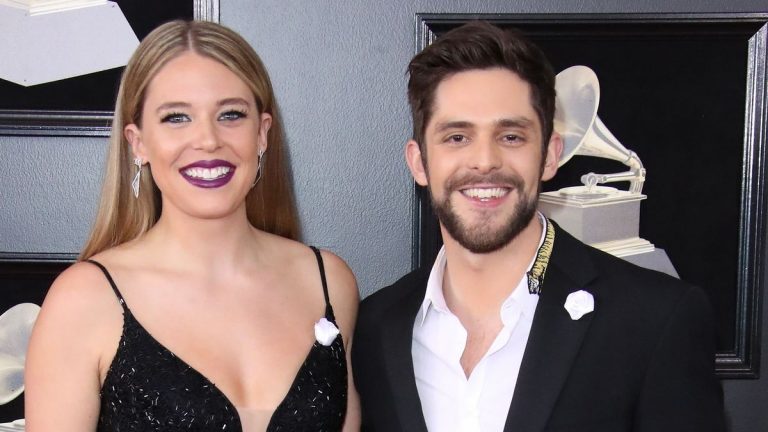 Thomas Rhett and his wife Lauren are taking a break from having babies.

The couple is already parents to four daughters who are six years old and younger. Willa Gray, whom the couple adopted from Uganda, is 6 years old. Ada James is 4. Lennon Love is almost 2, and Lillie Carolina is 2 months.

“I think Lauren and I were really honest with each other and were like, ’Let’s take a pause for four or five years and kind of get the hang of what this is going to look like,’” Thomas Rhett said this week.

Lillie Carolina was born in November, and the country singer said that the jump from three children to four children wasn’t that overwhelming. He explained that his older daughters are old enough to help and that Willa can hold Lillie and give her a bottle for a few minutes.

Their oldest is already ready for another sibling. Thomas Rhett said she talks about adoption “all the time.”

“Adoption is 100 percent on our brains in the next four to five years,” he explained. “We would love to do that. It’s been put on our hearts very heavily to do that again; we just don’t know when.”

However, his end goal is clear. Thomas Rhett joked he wants to have the biggest family at Thanksgiving dinner.

“We’ll see what happens,” he added.