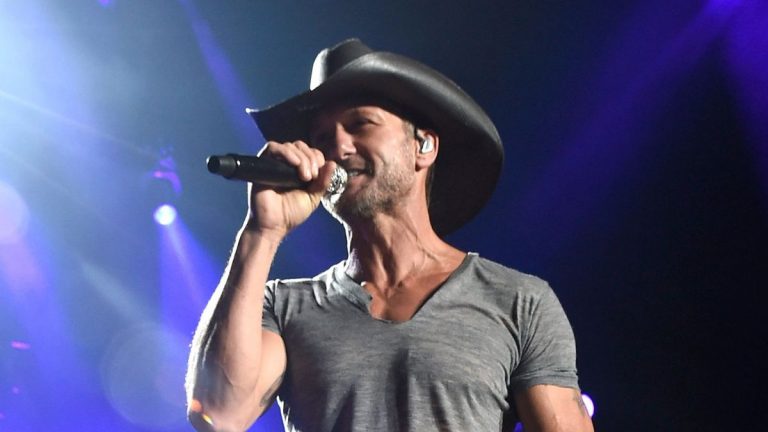 Ready or not, Christmas is here for Tim McGraw fans.

The Grammy-winning singer/actor released his popular “Christmas All Over the World” to streaming services for the first time, although fans have heard him cover the 1985 New Edition song live for years. McGraw tacked a heartfelt version of “It Wasn’t His Child” onto it, too, which he sang on the CMA Country Christmas Special last year.

“There’s nothing that brings us all together quite like the holiday season,” McGraw wrote on Instagram. “It’s almost that time of year… get into the spirit with “Christmas All Over The World.”

At the moment, McGraw likely isn’t thinking about music or Christmas. He and his wife Faith Hill were cast to star in the upcoming Paramount+ original series “1883.” The series was created by Taylor Sheridan and is the much-anticipated prequel to the Emmy nominated “Yellowstone.” The series will premiere on Sunday, Dec. 19 on Paramount+.

“We’re pretty excited about it,” McGraw said on Instagram. “Faith and I get to star alongside Sam Elliott, goodness gracious.”

Over the weekend, McGraw posted a picture of himself holding a jackolantern in Montana where the series is filmed.