Trisha Yearwood Inducted Into the Nashville Entrepreneurs’ Hall of Fame 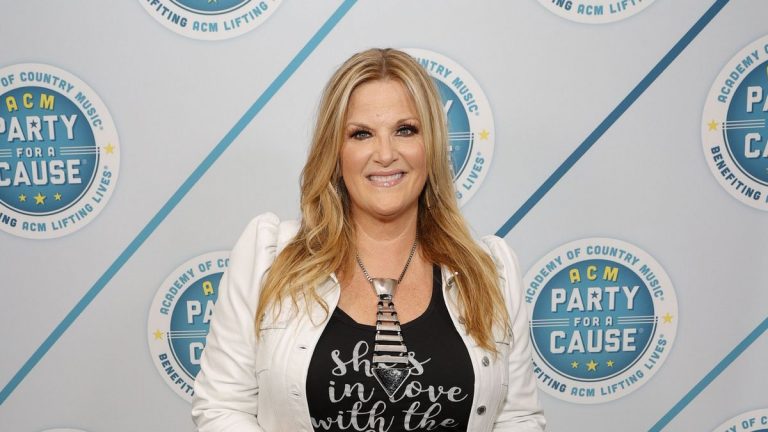 Award-winning country music icon Trisha Yearwood can now add Nashville Entrepreneurs Hall of Famer to her impressive list of career accomplishments. The “She’s In Love With A Boy” vocalist was recently honored by the Nashville Entrepreneur Center at an event at Music City’s Schermerhorn Symphony Center.

“It’s clear that Trisha is involved, from vision to production, and is a multi-faceted entrepreneur. Her dedication to supporting the community of Nashville and serving as a role model for emerging entrepreneurs is truly remarkable,” noted Jane Allen, the CEO of the Nashville Entrepreneur Center, to Forbes.

In her 35 years in Nashville, Yearwood has had incredible success in avenues outside of those as a multi-platinum selling recording artist. She’s achieved being an Emmy Award-winning host of Food Network series Trisha’s Southern Kitchen, plus gained success as a three-time New York Times best-selling author. She’s written four cookbooks, created a signature product line and dinnerware collection with Williams Sonoma, a Klaussner furniture line, and the new Trisha Yearwood Pet Collection. Proceeds from the pet collection support the performer’s newly-founded which supports the Community Foundation of Middle Tennessee in matters of pet rescue and animal sheltering.

Regarding the achievement, Yearwood stated, “Everybody wants to make money and be successful financially, but you really want to wake up in the morning and be excited about the things you’re doing,” she says. “I think when you’re having fun and you’re enjoying yourself, that’s when you have the most chance of being successful.”