Walker Hayes, Kane Brown Have An Inspirational Conversation About “Fancy Like” 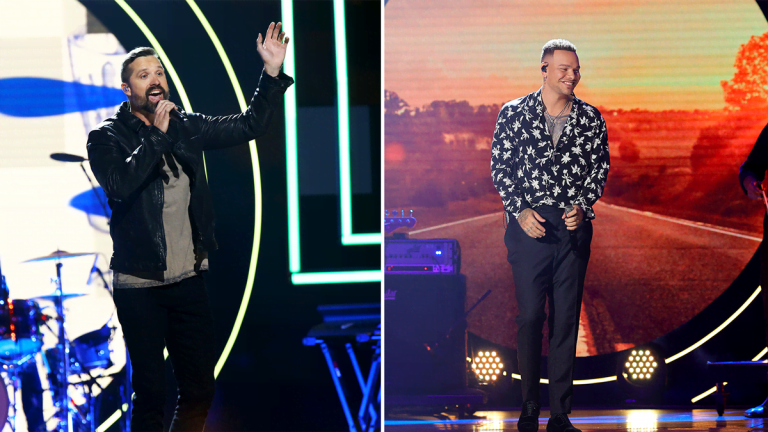 Everyone, worldwide, likely has an “opinion on “Walker Hayes’ mega-viral and country chart-topping hit “Fancy Like.” Following closing the 2021 CMT Artists of the Year event with a performance sponsored by Applebees, Hayes took to Instagram Live for a nearly fifteen-minute conversation regarding his thoughts that not all opinions of his smash are necessarily positive. However, the conversation takes a deeper turn as he discusses his story as a working creative in year seven of the “ten-year town” grind of Music City.

The heartfelt storytelling continues with Hayes extending gratitude to Kane Brown, who stood, smiled, danced, and applauded during his “Fancy Like” performance at the previously mentioned CMT event. Hayes was initially somewhat nervous about his performance while watching Brown perform more traditional country fare like his cover of Randy Travis’ 2002 classic “Three Wooden Crosses.” However, his spirits were lifted to see Brown appreciating what he brought to the musical table that evening.

Concerning what Hayes noted in his Instagram Live conversation, Brown offered a note of gratitude, which also doubles as a great conversation point regarding the struggles and successes all creatives and musicians face:

“Hey buddy just know your not alone I felt like that my whole career so far like I had to please other artist and all that crap but just know you don’t! As long as your happy and your getting to do what you love and your fans and family love you that’s all you can ask for man! God bless ya and keep being fancy man 💪🏾”