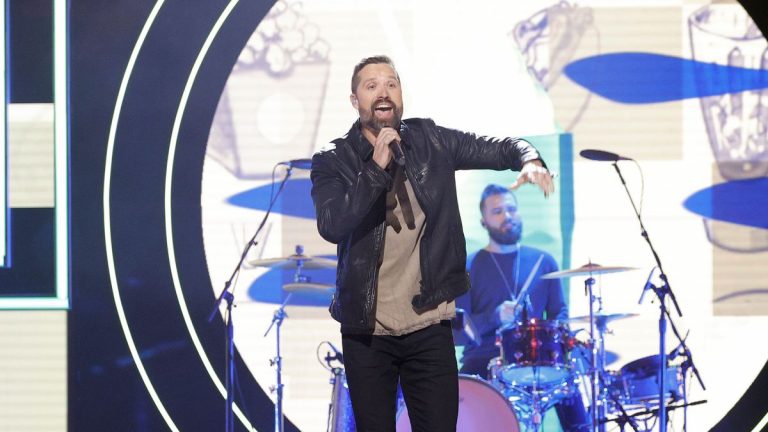 Walker Hayes’ kids see nothing fancy about his American Music Award nomination for “Fancy Like” on Thursday. In fact, when he told them, his sons didn’t even lookup. His daughter Lela, who helps him choreograph his dances, gave him a subdued, “That’s pretty cool.”

“I mean I’m super jacked about being nominated for an AMA but this is what I get at home 😂😂😂😂😂,” Hayes wrote on Instagram.

American Music Awards nominees are based on key fan interactions including streaming, album sales, song sales and radio airplay. Billboard and its data partner MRC Data tracked the measurements from Sept. 25, 2020, to Sept. 23, 2021 to determine the nominees.

The winners are fan-voted, and voting is open now through Nov. 16 on TikTok or Billboard’s website. Winners will be announced on the AMAs, which will air live from Microsoft Theater in Los Angeles 7 p.m. Nov. 21 on ABC.