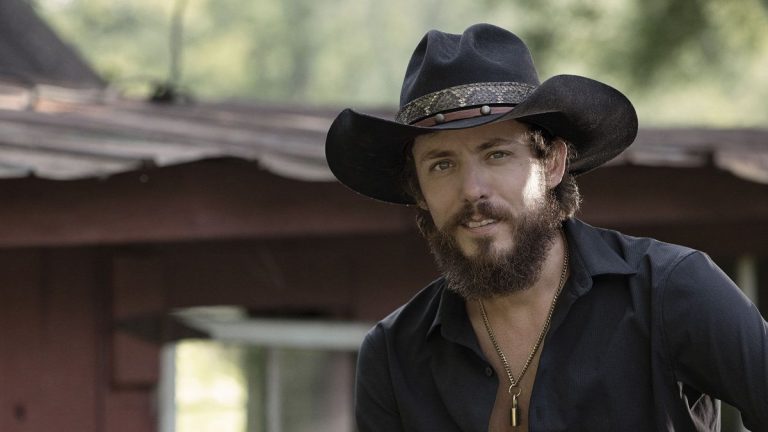 Chris Janson rounded up some of his famous buddies from multiple areas of entertainment to drop in for his “Cold Beer Truth” video. The song, written with Brad Clawson, Mitch Oglesby and Rob Pennington, is from Janson’s forthcoming “All In” album available this spring.

“The ‘Cold Beer Truth’ video includes some of my best friends, heroes and mentors,” Janson said in a statement. “It was important to me to highlight those relationships. When I think cold beer truth conversations, I think fishing and being in the outdoors with family and friends. When I think of NASCAR, I think Dale Earnhardt. This video pays tribute to all the good buddies out there in America who have made some great memories while sharing some cold beer truth.”

The song’s lyrics include: Dirt is gold, don’t ever sell| Nascar ain’t been the same since we lost Dale| Everything’s better down an old dirt road|It ain’t a day off without an old Zebco| and a Coleman cooler to reach into|That’s just the cold beer truth

“Cold Beer Truth” is the third song released from Janson’s album “All In.” The others are the title track and “Bye Mom,” about unconditional love.