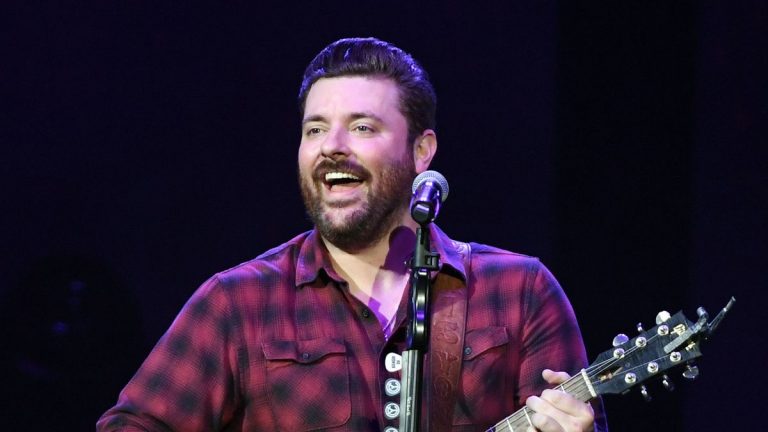 Chris Young notched one of the best years of his career on country radio in 2021. His Kane Brown duet “Famous Friends” was a multi-week No. 1 song and among the year’s most-played songs on country radio – and CMT.

Young shared his success this Christmas when he gifted his dad, Michael Harris, a new Chevrolet king cab truck.

The country singer shared the video on social media of him giving the truck to a visibly shocked Harris. Young leads Harris out of the house and into the driveway, where he stops and snaps his head around to look at Young in disbelief.

“My dad has been driving the same truck for well over a decade,” Young wrote. “I decided he needed a new one this year. I love you dad!”

It’s a full-circle moment for the men. Harris was there when Young won a new Chevrolet truck on “Nashville Star” in 2006.

The video concluded with a long embrace.