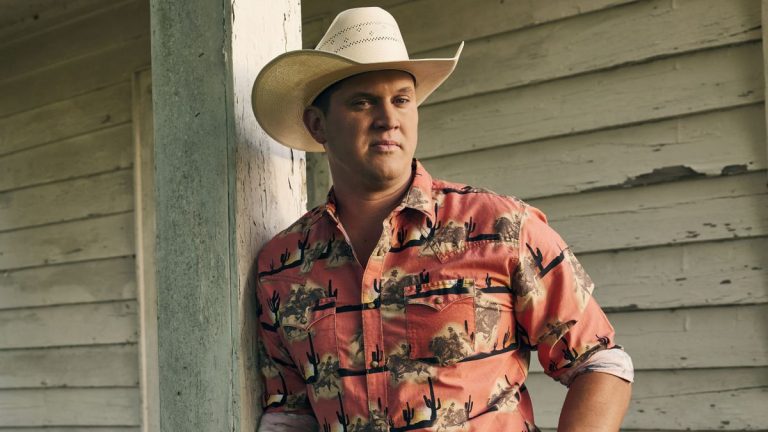 Jon Pardi is moving on from his highly lauded third album, “Heartache Medication.” If his new single “Last Night Lonely” from his forthcoming album is any indication, fans are bound for waves of fiddle and steel guitar.

“To me, it was fun,” Pardi told Today’s Country Radio with Kelleigh Bannen of his new single. “You could dance to it.”

Written by Joe Fox, Jimi Bell and Dylan Marlowe, “Last Night Lonely” is based on the idea the night could be the love interest’s last night alone.

“It’s kind of like a sweep-you-off-your-feet kind of a song, where we’re going to have so much fun, and this might be your last night lonely,” Pardi said. “And it’s danceable; it’s even got a fiddle solo.”

Pardi wanted to produce the song to make it sound like he wrote it, something he particularly loves about recording outside songs. He said he loves hearing what other writers are working on, but when Fox, Bell and Marlowe reached out following the news Pardi planned to record their song – their reaction was over the top.

“The guys who wrote it, they look like they’re 15,” the singer said. “They sent me a video. They’re like, ’You changed my life, Jon Pardi.’ And I was like, ’How old are these guys? Can they even be in a bar?’ They’re in their early twenties, but they were so fired up. And I love the song. See, that’s why when you get videos like that, that’s why you record outside music, because they may get another publishing deal. They may get a record deal. You never know what it’s going to do for them.”

Pardi said making albums is an emotional rollercoaster for him, and he has to talk to his wife a lot because he swings between very down and very excited.

“It’s been a while since I put new music out, so there’s a lot of emotions to go into making records,” he explained. “But when it’s done, and it’s out and people are loving the payoff, it’s so worth all the crazy artist emotions that go on.”

He’s still in the thick of writing and recording his new album and is focused on whipping up some love songs.

“We got a great one, but it’s funny, me and [my wife] Summer, we’ll be like, ’Yeah, let’s get some drinking, and she’s leaving and we’re moving on songs,’” Pardi said. “I’m like, ’I try to get a love song, but we love all the themes and emotions of songs.’ So, we definitely got a lot of drinking songs. And that’s another thing when it comes to making records, it’s like, ’Alright, we got this, we got that. We need a little more of this.’ And so we’re currently working on that, and we got some great songs recorded. I got to get back and sing some vocals, and we’re going to do another session.”

Pardi hopes his new album will be out in September.