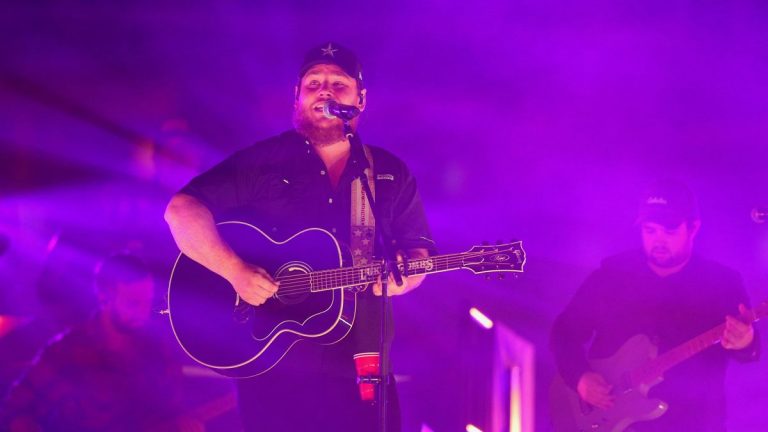 Leave it to Luke Combs to close the London leg of the international country music festival C2C:Country to Country with one of the world’s biggest pop stars – Ed Sheeran.

Combs brought Sheeran on stage Sunday night for a duet on Sheeran’s 2017 song “Dive,” which Combs has covered live for years.

Sheeran walked out to a wildly cheering crowd. Sheeran and Combs fist-bumped and embraced as Sheeran crooned the lyrics.

Combs played shows in Ireland as part of the festival before hitting the stage at London’s O2 Arena. And while Sheeran wasn’t there, it appears a raucous time was had by all.

“Hell of a night in Glasgow! Dublin, we’re coming for you tonight,” Combs wrote.