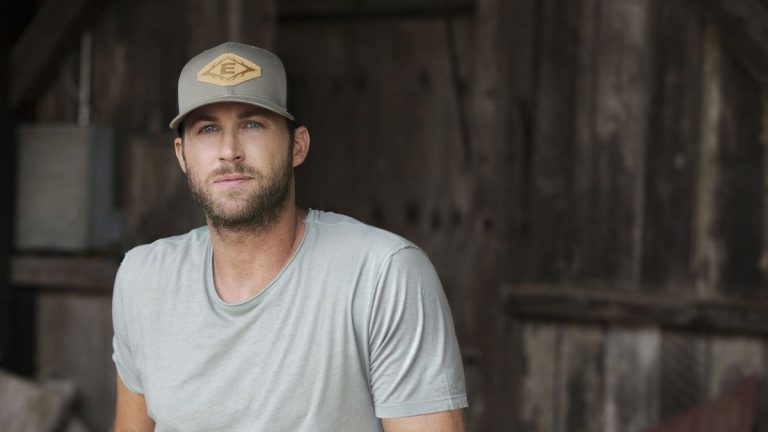 Riley Green has vocalized time and time again that he is a ’90s country fanatic at heart. When country legend Joe Diffie passed away due to Coronavirus complications, Riley delivered a soul-touching tribute to his mid-tempo track “John Deere Green.” And when his devoted fans ask for a timeless tune out on tour, he usually breaks out into “Strawberry Wine” by the one and only Deana Carter.

When Green took to social media Tuesday (Feb. 15) to share his rendition of Sammy Kershaw’s smash hit “Yard Sale,” fans were immediately over the moon excited for another country classic with a modern twist.

While sitting inside a farmhouse, Green placed an acoustic guitar gently on his lap and began to tackle the heartbreaking melody.

“Cardboard sign says yard sale| Real estate sign says sold | Family picnic table, holds all that it can hold| On the grass and on the sidewalk | Well, there must be half the town | Ain’t it funny how a broke home | Can bring the prices down?” he sang into the camera.

After showing off his soulful sound and southern twang, fans rushed to the comments to praise the rendition.

“Man I love listening to you sing,” gushed a fan. “This goes way back, and you nailed it 🔥,” another social media user added.

While Green’s community admired the chilling cover and requested other old-school melodies, country music star Jon Pardi pointed out the wall behind him covered with Green’s hunting trophies.

“Couple more spots on the wall for this year,” the “Head Over Boots” singer said while nonchalantly requesting a hunting boys trip in the near future.

The chart-topping ballad penned by Larry Bastian and Dewayne Blackwell, served as the third single on his 1991 debut record, Don’t Go Near the Water. Upon release, the toe-tapping track hit No.17 on the Billboard Hot Country Singles & Tracks chart.

A couple of my buddies, @SammyKershaw & @ConnerVSmith are joining us in Southaven next Friday and we added some more tickets for y’all…see you soon. https://t.co/bxLCMCPC8h

Green’s idea to cover Kershaw’s critically acclaimed single did not come out of left field, as he will be taking center stage with him and Conner Smith in Southaven, Mississippi, on Friday, Feb. 18.

The singer will be heading out on the road with Luke Bryan for his Raised Up Right Tour in June. Tickets are currently available for purchase.