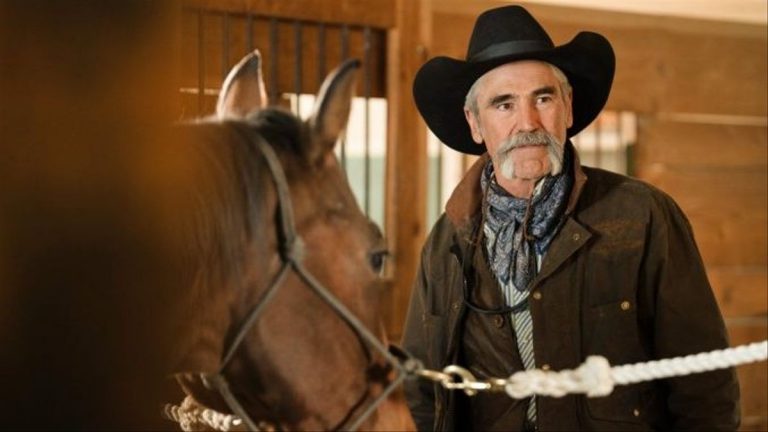 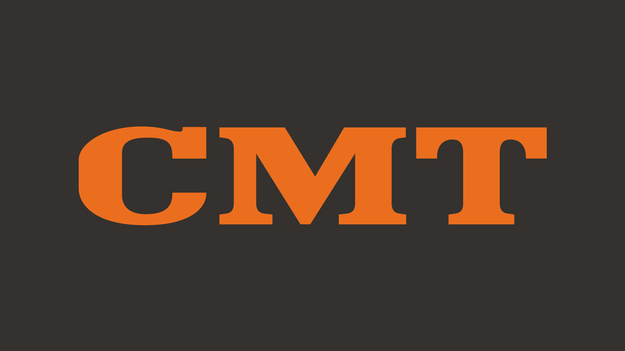 “Yellowstone” actor Forrie J. Smith is skipping the Screen Actors Guild Awards because all attendees are required to be vaccinated against COVID-19.

The “Yellowstone” cast is nominated for the coveted trophy in Outstanding Performance by an Ensemble in a Drama Series, the show’s first major award nomination. Their competition in the category includes “Succession,” “Squid Game,” “The Morning Show” and “The Handmaid’s Tale.”

“I want to apologize to y’all for not being at the Screen Actors Guild Awards,” Smith told his Instagram followers (per Variety) in a now-deleted video. “I mean no offense to anyone. I’m not vaccinated, and it’s a requirement to be vaccinated.”

Smith explained he refuses to get vaccinated and that he hasn’t had a shot since he was a child.

“I haven’t been vaccinated since I was a little kid,” the actor said. “I don’t vaccinate my dogs, I don’t vaccinate my horses. I’ve never had a flu shot. I never will. I believe they compromise your immunities… It’s just my beliefs. I just don’t believe in that stuff. Whatever.”

“Yellowstone” premiered in 2018 on Paramount + and follows the Dutton family, which owns the largest ranch in Montana. The popular western series revolves around the iron will of Costner’s character John Dutton and protecting the borders of the Yellowstone Dutton ranch from attack.